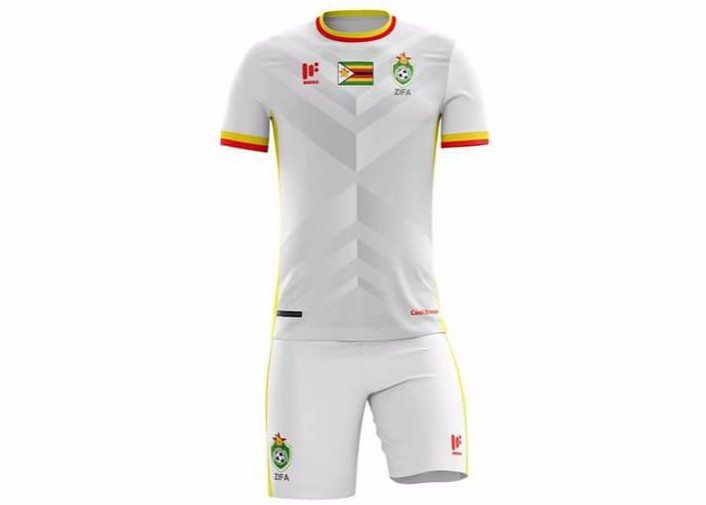 The Zimbabwe national team will wear kits supplied by Mafro for their game against Senegal on Thursday after it finally arrived.

The Warriors were forced to use an unbranded alternative kit for their opener against Algeria after logistical issues.

However speaking to Soccer24 Francis Chitanda said, ‘I can confirm that the Warriors now have the Mafro kit and will wear it tomorrow for their game against Senegal

On the issue of replicas for the fans Chitanda said they had also faced similar logistical issues but were expecting replicas for fans to arrive soon.

‘We have been facing similar issues in getting them to Zimbabwe but I can assure fans that they are on their way and will be here soon.