FC Platinum in South Africa for a 2 week training camp 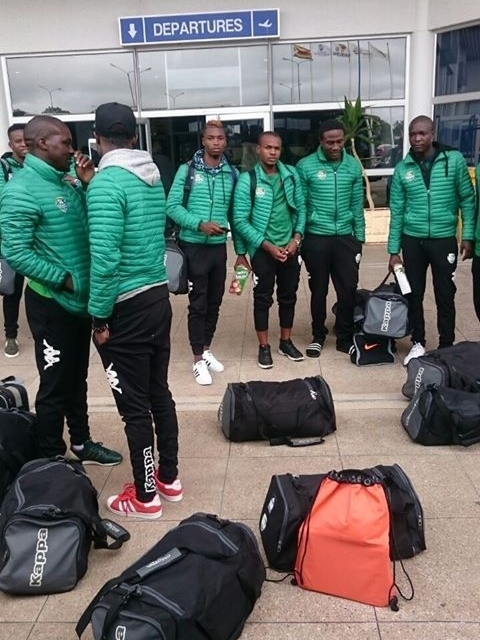 The Zvishavane based FC Platinum are in South Africa were they are set to start a 16 day long training camp in preparation for the upcoming 2017 Zimbabwe Premier Soccer League season.

The Platinum miners have early in the year shown promise of what to expect in the next season having already acquired new buses for their team in a development meant add more professionalism and growth at the club.

The team has also embarked on a face-lift of their Mandava stadium to suit the International standard as well improving the drainage system.