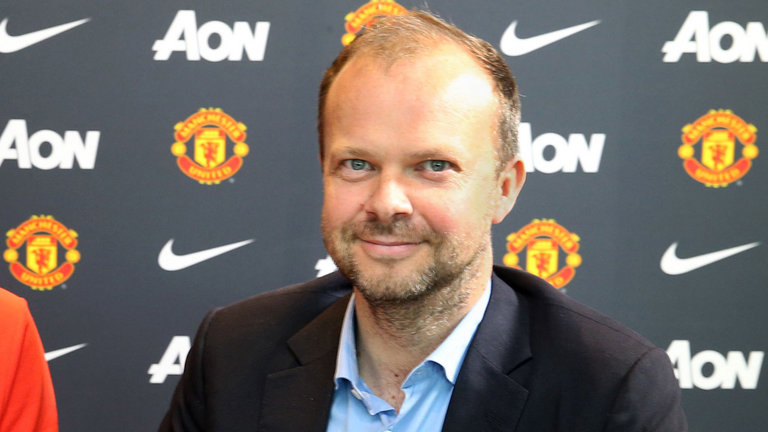 English football giants Manchester United have topped Deloitte money league world rankings for the first time in 11 years after posting record revenue of £515.3 million for the for the 2015-16 season.

A partner in the Sports Business Group at Deloitte, Dan Jones, said:

“Manchester United have had to wait 11 years to regain their position as the world’s leading revenue-generating club and it has taken phenomenal commercial revenue growth to help them achieve this.

“In recent years, their ability to secure commercial partnerships with value in excess of that achievable by their peers has been the crucial factor in enabling the club to regain their place at the top of the Money League,” he said.

“That said, they’ll face strong competition from FC Barcelona and Real Madrid to retain the top spot in next year’s edition, due to the lack of Champions League football, the weakening of the pound against the Euro and, over the longer term, as other clubs enter the commercial market demanding similar deals, using United as the precedent,” he warned.

In 2014, United signed another record shirt sponsorship deal with American giant sportswear Addidas on terms of £75m-a-year and £750m over 10 years.