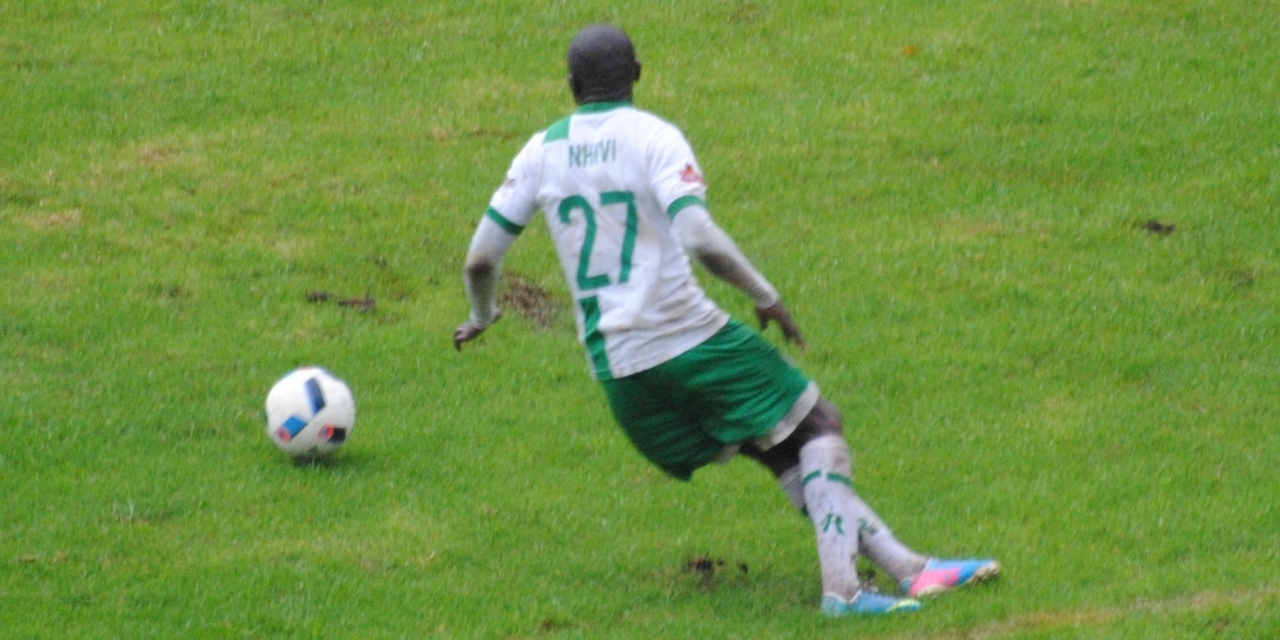 Goals from Amidu Brian Abbas and Amon Kambanje sealed a 2-0 victory for Caps United in their internation club friendly against Farroviaro da Beira of Mozambique at National Sports stadium in Harare on Sunday.

Abbas hit the net for United in the 30th minute with a low shot from the right which hit the inside post into the net Kambanje and made it two on 77 minutes with a low shot into the bottom left corner after a sublime pass from halftime substitute Ronald Chitiyo.

The home team wasted a host of chances, with Simba Nhivi almost making it one nil on eight minutes had the former Dynamos striker not headed upwards of the upright from four yards. Nhivi had another clear cut chance on 21 minutes and failed to convert with keeper to beat.

Farroviaro da Beira, who are the reigning Mocambola champions [Mozambiquean league] had their fair chance on the game, with a host of chances coming their way. On 22 minutes, Mannuel Correia hit the crossbar after dribbling three defenders as United looked shaky at the back.

On 41 minutes, Zvikomborero Bizeki could have made it 2-0 for Caps United when he shot from wide on the right but the Farroviaro goalkeeper, the former Dynamos number-one, tipped the ball onto the crossbar.

Caps United were dominating play at the half hour mark as Ferroviaro lacked vital coordination in the middle of the park, with half time coming while Caps United were generally being extravagant in front of goal and Farroviaro failing to hit United on the break. 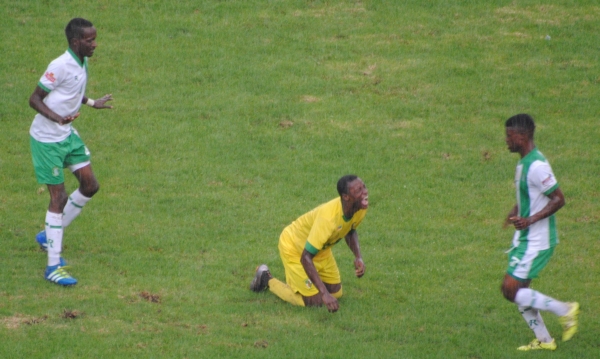 In the second half, the two sides went on with almost an equal amount of opportunities coming their way, with Farroviaro midfielder Antonio Dayo dribbling past three defenders and trying to shoot at Edmore Sibanda, missing the upright by a few inches on 66 minutes.

30 minutes into the second half,  United were in control, with their midfield having looked settled since the coming on of Chitiyo and Muchenje.

The match ended 2-0 with the visitors eventually failing to knock home any of the chances which came their way in the second half.