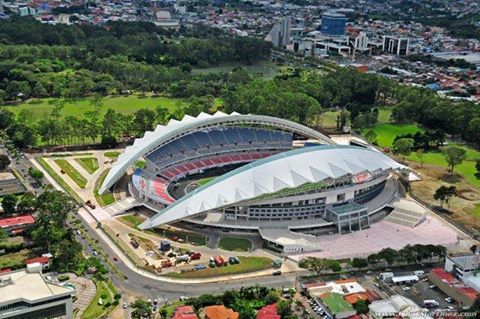 Zimbabwe play Tunisia at the Stade d’Angondje, Angondjé, Libreville, Gabon in the last round of AFCON 2017group B matches.

Against Tunisia – the 2004 hosts and winners of the 24th edition of the CAF Africa Cup of Nations, who have qualified for the tournament 18 times throughout their eligible history – Zimbabwe face one of the most experienced teams at AfCON 2017.

Zimbabwe have qualified only three times.

In this AFCON 2017 group B match, Tunisia and Zimbabwe meet for the first time competitively. They have previously met just twice, in international friendlies, almost 20 years ago. The first was on seven November 1998, where the two teams recorded a disappointing 1-1 result, then another 1-1 stalemate 10 days later.

If Tunisia win, they are through to the quarter finals, despite the Algeria/Senegal result.

If Senegal beat Algeria and Zimbabwe beat Tunisia, Zimbabwe will be through to the quarter finals for the first time in history.

But if Algeria beat Senegal, both Zimbabwe and Algeria are on level points. Head-to-head of the two teams would not apply, since they had a 2-2 stalemate. Qualification would be down to goal margins in the two ties.

Tunisia goalkeeper Aymen Mathlouthi is a doubt, and Sunderland’s Wahbi Zhakzi is expected to start after an impressive display in their 1-1 draw against Algeria.

Despite returning to training, Zimbabwe key forward Knowledge Musona remains a doubt after picking a hamstring nine minutes into the group B opener against Algeria.

Tunisia and Zimbabwe play at the Stade d’Angondje, Angondjé, Libreville, Gabon at 21:00 (GMT+2).