Warriors fly out of Gabon 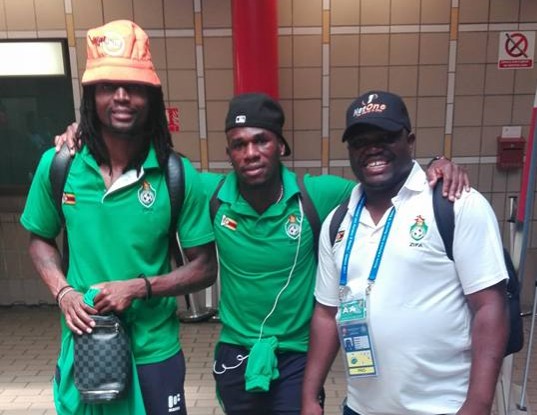 The Zimbabwe national team has left Gabon after being knocked out of the Africa Cup of Nations 2017.

The Warriors went down 2-1 to Tunisia to crash out of the tournament for the third time in the first round stage.

The Warriors wasted no time and flew out of Gabon this afternoon and are expected to be back home tomorrow.

A number of changes are set to take place with Willard Kastande already announcing his retirement while the future of head coach Callisto Pasuwa is hanging in the balance.