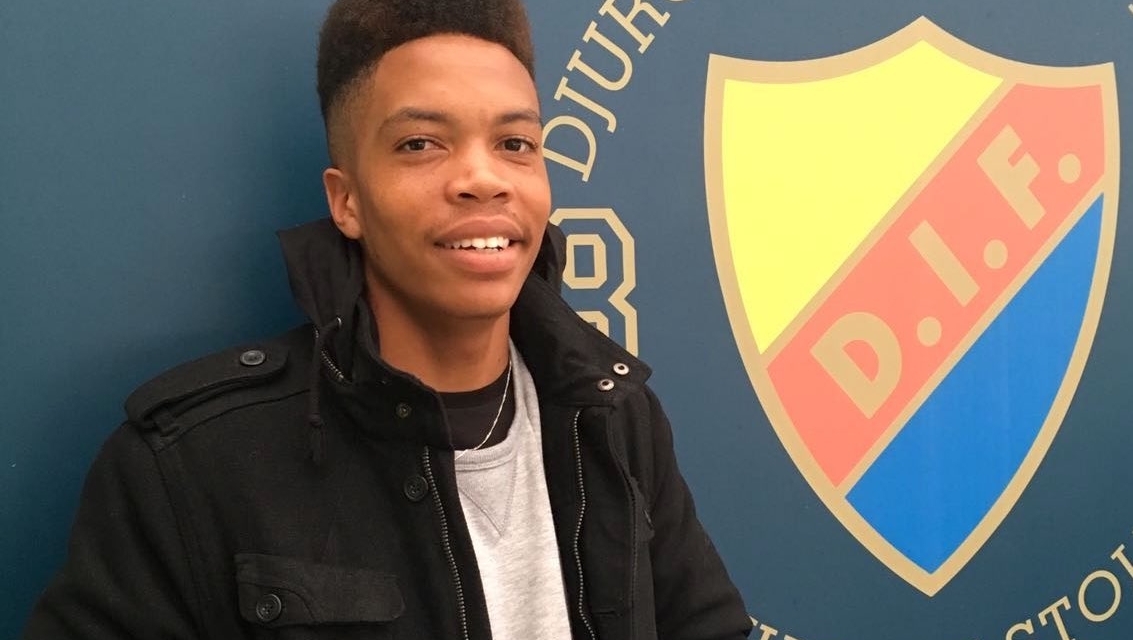 The young Zimbabwean striker who is just 18 years old is already in Stockhom, Sweden where he is set to under go a trials for some considerable amount of time.

Djurgården sporting director Bosse Andersson who captured the interest of the striker says he expects the player to make an impact in the team.

“Junior has had a strong development so it will be exciting to follow him during his stay here” , Anderson told the Club’s website.

Zindoga told the club’s website that he was pumped up and ready for action despite the extremely cold conditions he is not used to.

“I’m very excited to be here and grateful that I get the chance to showcase my skills. I do not know much about Djurgarden but Tino (Kadewere) told me about it and it appears to be a good place” said Junior.

Djurgarden is home to Zimbabwean striker Tinotenda Kadewere. Warriors striker Nyasha Mushekwi also played for the team, making a lasting impression at the club when he played there on loan.

Junior Zindoga could have been spotted and impressed when former Warriors coach Klause Dieter Pagels organized a European tour for a group of Students in Trust schools back in 2015, which he was a part of.

Zindoga has seen most of his football development playing for the St George’s A team.