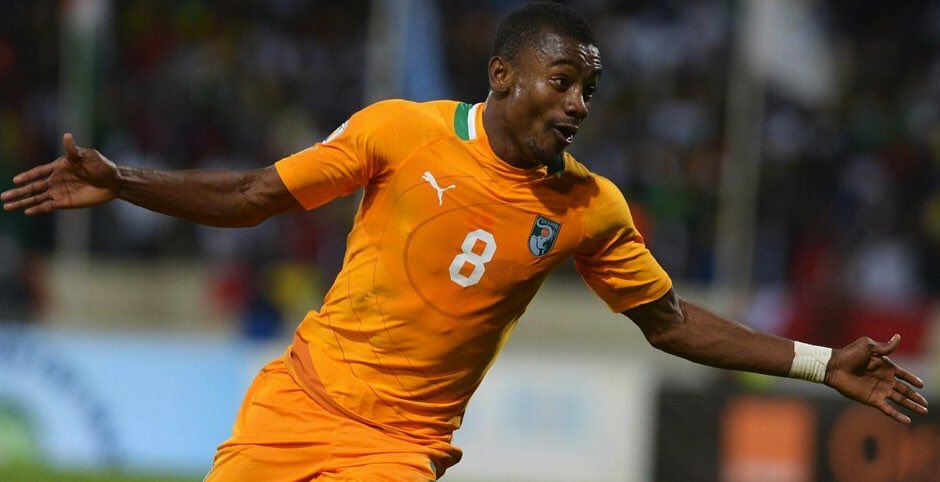 Cote d’Ivoire forward, Salomon Kalou, has announced his retirement from international football after the reigning champions were eliminated from the Africa Cup of Nations on Tuesday.

“I am 31, this is my sixth Africa Cup of Nations. I have been to a final and won another,” said the 31-year-old, after a 1-0 defeat to Morocco in Oyem condemned the Elephants to a group-stage exit.

“This time things did not go so well. [But] there are young players like (Franck) Kessie, (Wilfried) Zaha… I think they are the future of Ivorian football and I wish them good luck.”

Kalou won the man of the match award but it was Rachid Alioui who scored the only goal of the game for a Moroccan side coached by Herve Renard, the mastermind of the Cote d’Ivoire’s 2015 triumph.

Kalou, the former Chelsea player, now with Hertha Berlin, won his first cap in 2007 and has played for his country 89 times altogether.