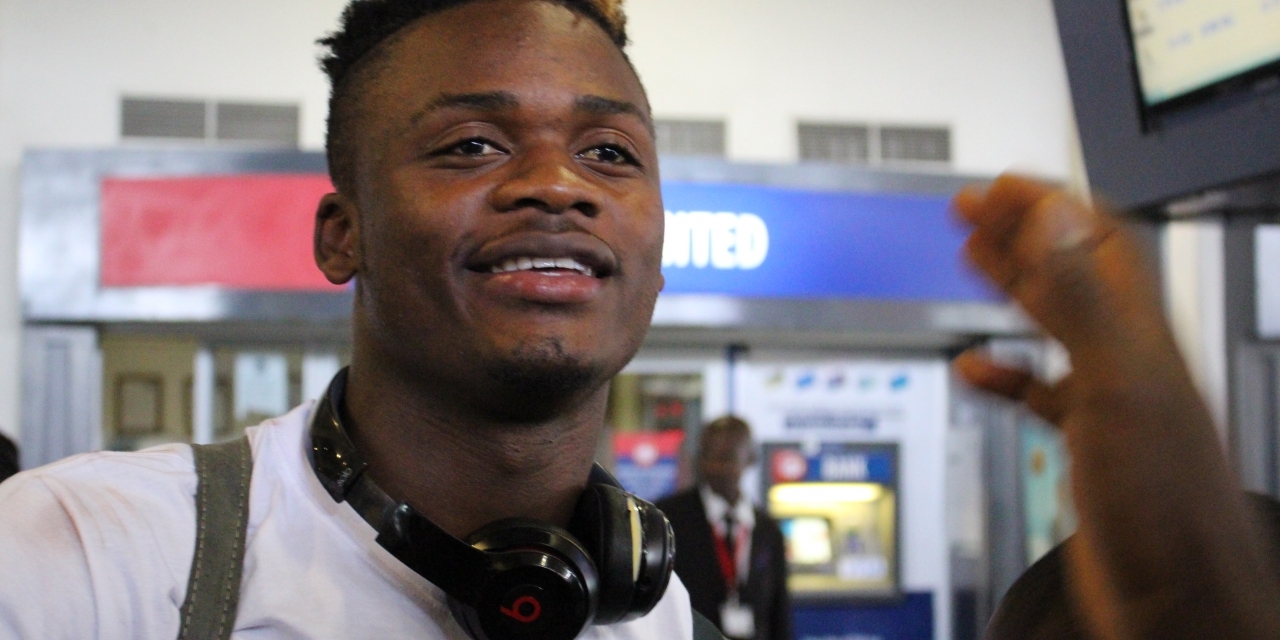 Warriors and Dynamos goalkeeper, Tatenda Mukuruva, received a rapturous welcome upon arrival at the Harare International Airport from AFCON 2017 in Gabon.

Mukuruva who conceded eight goals in three matches and saw the Warriors exit the tournament without a win, commands strong general sentiments that he saved a downhearted nation from a catastrophic embarrassment.

The 21 year old was considered one of the most inexperienced goalkeepers as AFCON 2017 took off. However, Mukuruva was widely praised for a resilient fighting spirit and rare ambition which saw the Warriors concede far less than they had warranted. 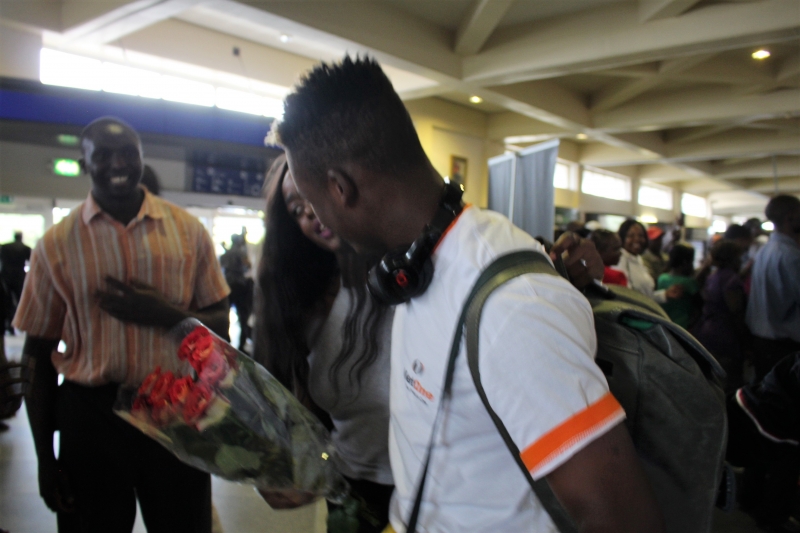 The goalkeeper displayed astounding heroics against Senegal, where the Warriors were on course to be ripped, restricting the Lions of Teranga to just two goals. Mukuruva also stopped a Tunisia riot as the Warriors struggled to contain Northern African pressure.

The crowd, awaiting the Warriors class of 2017 at the airport terminals, broke into rapturous applause as the talented goalkeeper appeared.

Despite a disappointing early exit, Zimbabweans showed an appreciation by rallying behind their other local favourites, giving them a warm welcome as they arrived. 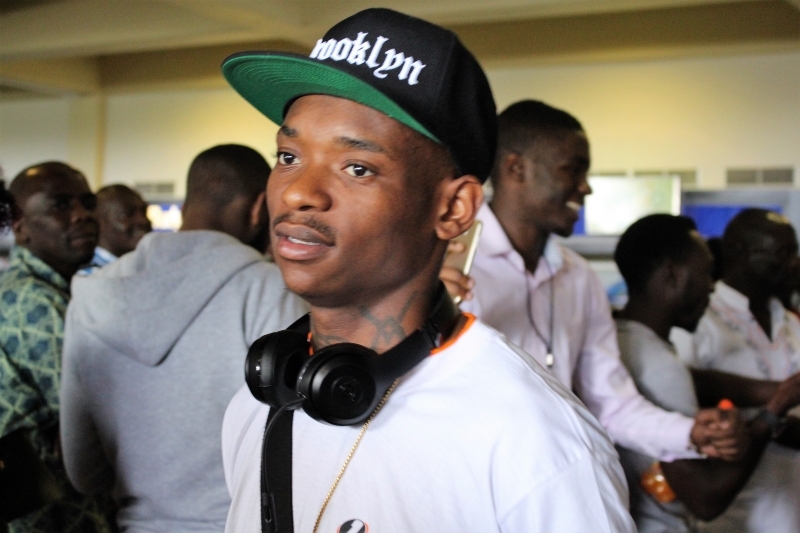 Still The Way To Kama . . . Mamelodi Sundowns midfielder, Khama Billiart, looking swaggy, has earned a special reputation in the hearts of many Zimbabweans and will likely remain so despite AFCON 2017 exit. (Image credits | Henry Nyoni | ©Soccer24 | 2017.)

The disappointment that the Warriors crashed out of AFCON 2017 early will likely be for a while, before the nation rallies behind the national soccer team again. 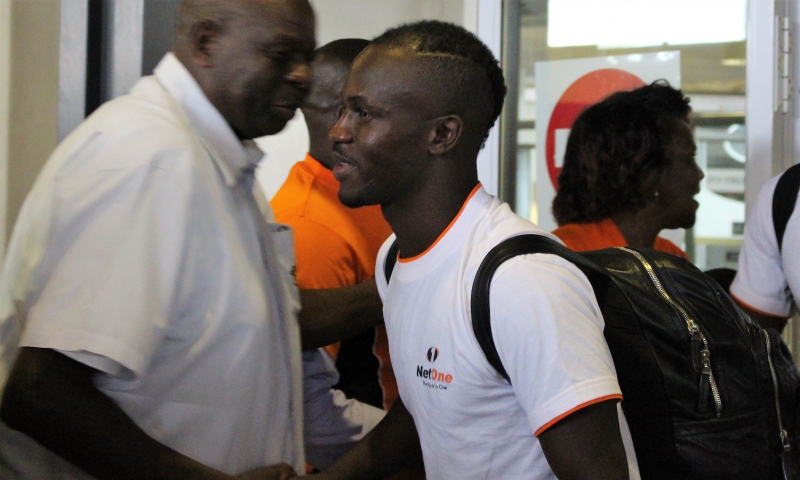 Meanwhile, Warriors coach, Callisto Pasuwa, has said that striker, Knowledge Musona, celebrated for a brilliant emotional goal against Tunisia, has completely recovered from a hamstring injury he suffered just minutes into the Algerian tie. Musona was all smiles as the Warriors touched down in Harare, before responding to a few questions. 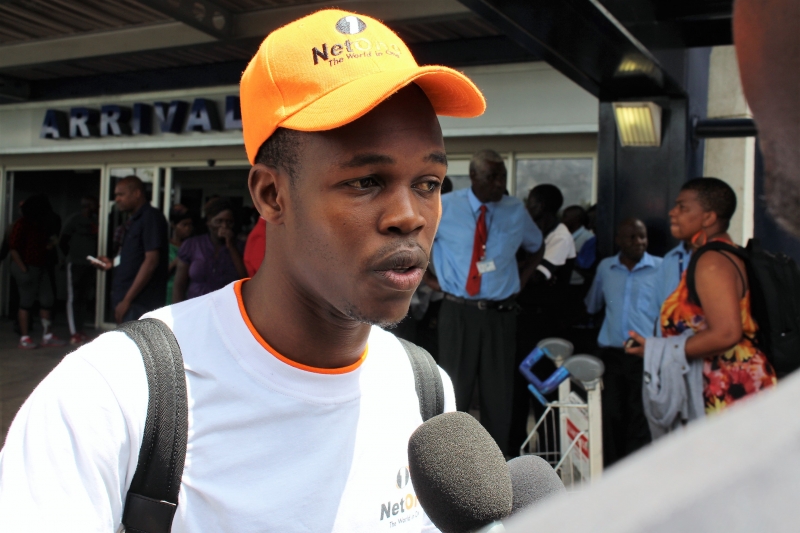