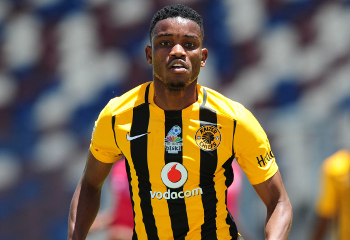 Ovidy Karuru has reportedly resurfaced at National First Division One side Amazulu as he aims to land a contract with the club.

Karuru was offloaded by ABSA Premiership giants Kaizer Chiefs in May 2016 and according to SA media reports is now hoping to impress fellow countryman Joey Antipas who is in charge at Amazulu.

Karuru’s career seems to have taken a down-turn despite looking so promising while in Europe, where he played in Belgium and France. As a youngster, the former Masvingo United midfielder was invited by Newcastle, who were in the English Premier League at that time and got the chance to train with their first team squad.

The Kwazulu Natal based side recently signed Stephen Makatuka from CAPS United to boost their defense.

Amazulu are currently in fourth spot on the NFD standings after 15 games and trail log leaders Thanda Royal Zulu by 9 points.