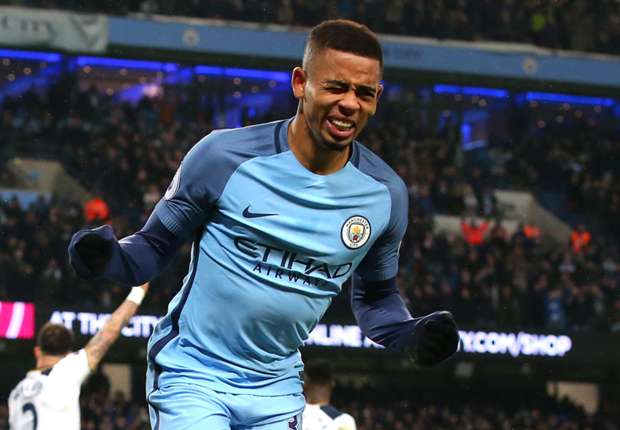 Manchester City’s new signing Gabriel Jesus is poised for his first start for the club on Saturday and could become one of the world’s best players, according to former Brazil great Roberto Carlos.

Teenager Jesus, who arrived from Brazilian club Palmeiras this month after a big-money summer deal, enjoyed a lively cameo role when he came off the bench in last weekend’s 2-2 draw with Tottenham Hotspur and had a goal ruled out for offside.

City manager Pep Guardiola will probably shuffle his squad against Crystal Palace in the FA Cup fourth round on Saturday and could unleash the tricky young forward against Sam Allardyce’s relegation-threatened side.