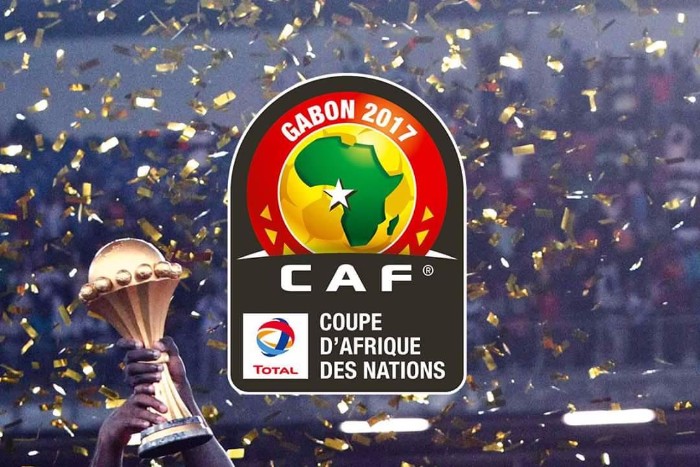 With the group stages done and dusted, the Gabon AFCON 2017 begins its quarterfinal stage tonight with mouthwatering encounters.

Group A winners, Burkina Faso, face Tunisia who finished second in Group B in Libreville.

Both teams have already played in Libreville, with Burkina Faso playing twice and Tunisia just once.

Burkina Faso drew two games in the group stages, before beating Guinea-Bissau 2-0 to go top of Group A. Tunisia qualified at the expense of pre-tournament favorites Algeria. They lost their opening game but won their remaining two.

Group B winners, Senegal face Cameroon, who finished runners-up in Group A in Franceville.

Senegal has arguably been the best team in the AFCON 2017 group stages, winning their first two games before their draw against Algeria with a second string team. With six goals scored so far, the Aliou Cisse led team has shown that they don’t have a problem putting games to bed.

Cameroon impressed in the group stages despite having a number of their first team players withdrawing before the tournament. They were unlucky not to win their opening game against Burkina Faso but beat Guinea-Bissau before their draw with hosts Gabon.

Group C winners, DR Congo will face Groud D runners-up, Ghana, in Port Gentil, and will hope that the pitch is in a better state than it was in the group stages.

DR Congo has been the surprise team of the group stages, finishing winners of a group that had big guns in Morocco, Ivory Coast and Togo. They beat Morocco and Togo and drew with Ivory Coast. Their attack has been good and is equipped with a solid defence.

With Asamoah Gyan an injury concern, Ghana are without one of their key players for the clash. Finalists in the previous AFCON, the Black Stars have looked considerably solid. They, however, have a problem with scoring as they won their first two games by 1-0 margins.

Although Egypt finished top of Group D, they have not been convincing as expected. Their defense has, however, remained unbeaten, with no goals conceded in their three games so far. They also look like a team which should get into gear as the tournament progresses.

Morocco, who has the AFCON defending coach, Herve Renard, has won their last two games.