Chiyangwa Satisfied With Pasuwa and Warriors

ZIFA president, Philip Chiyangwa, has come out in defense of the Warriors despite their early exit from AFCON 2017.

The Warriors crashed out in the AFCON Group Stages once again, this time with only a point, and have been heavily criticized for their showing at the continental show-case.

However, Chiyangwa has backed the team, saying they did well under tough economic circumstances.

Chiyangwa also backed the Warriors head coach, Callisto Pasuwa, whose tactics and overall performance have been questioned, giving the strongest indication yet that he plans to retain the 46 year old, despite Pasuwa’s reported plans to resign. 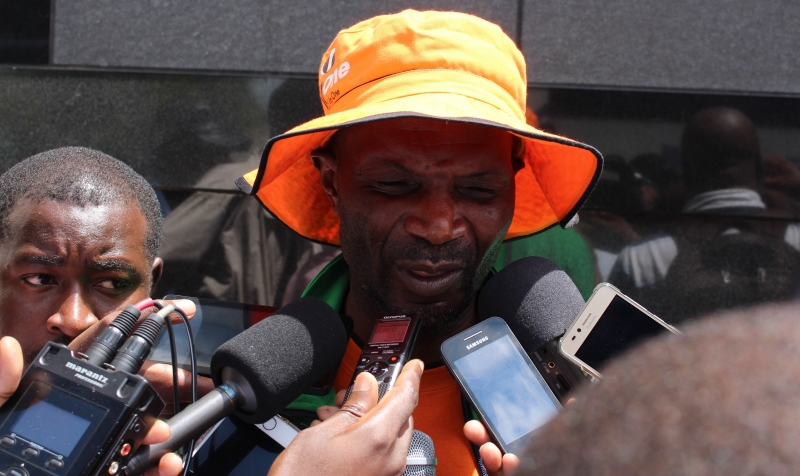 Chiyangwa is quoted saying in a video which he posted online this week:

The Warriors qualified and appeared at so many other competitions prior, and [have] appeared at AFCON all courtesy of a good coach in Pasuwa, who is [a] very good coach and has done extremely well for Zimbabwe under difficult circumstances.

Chiyangwa continued in his tribute to Pasuwa saying:

You showed the world that you are a good coach and we have good players and there is nothing to complain about, I am very happy with the way you played and I remain very happy.

Chiyangwa indicated he was not bothered by the opinions others had of Pasuwa and his squad.

ZIFA are set to meet next week to review the Warriors performance and plan the way forward.