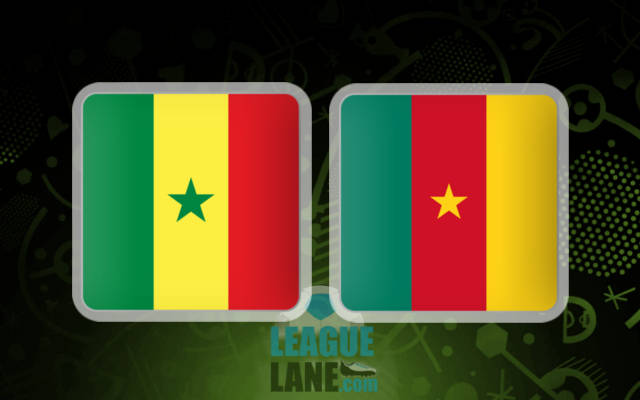 Cameroon, a pride of Indomitable Lions – and four-time AFCON winners – take on Senegal, a pride of Teranga Lions, in the second quarterfinal match of Gabon 2017 AFCON this evening.

Senegal, Group B winners, won two of her three group stage matches – 2-1 against Tunisia and 2-0 against Zimbabwe – and drew 2-2 with Algeria. Cameroon on the other hand impressed in the group stages despite having a number of her first team players withdrawing before the tournament. The “indomitable Lions’ were unlucky not to win their opening game against Burkina Faso but beat Guinea-Bissau before their draw with hosts Gabon.

The last time the two sides met was AFCON 2002 when ‘The Indomitable Lions’ won 3-2 on penalties after extra-time.  The result likely sets forth Cameroon as favorites, with her hoard of experience of having won the tournament four times while Senegal has never won it.

Yet the ‘Indomitable Lions’ are yet to really rise to the occasion in this AFCON while the ‘Lions of Teranga’ have already shown a performance which signifies determination to lift the Cup.

The ‘Indomitable Lions’ have no injuries to the squad which played their last game. However, they may make one or two tactical changes to the team which played against Gabon.

Senegal has no recorded injuries and is likely going to have a fresh squad after resting 10 players in her last group B match against Algeria.

Meanwhile, Senegal coach, Alois Cisse, has tipped their opponents Cameroon to progress to the semi-finals.

“Cameroon are the favorites. They have won the Nations Cup four times while Senegal have never won it. So, if there has to be a favorite, it must be Cameroon.

“The Indomitable Lions have great players and an experienced coach. I and my team are very honored to meet them.

“Cameroon are the favorites. They have won the Nations Cup four times while Senegal have never won it. So, if there has to be a favorite, it must be Cameroon,” he said.