Junior Zindoga was so cold he couldn’t tie his boots! 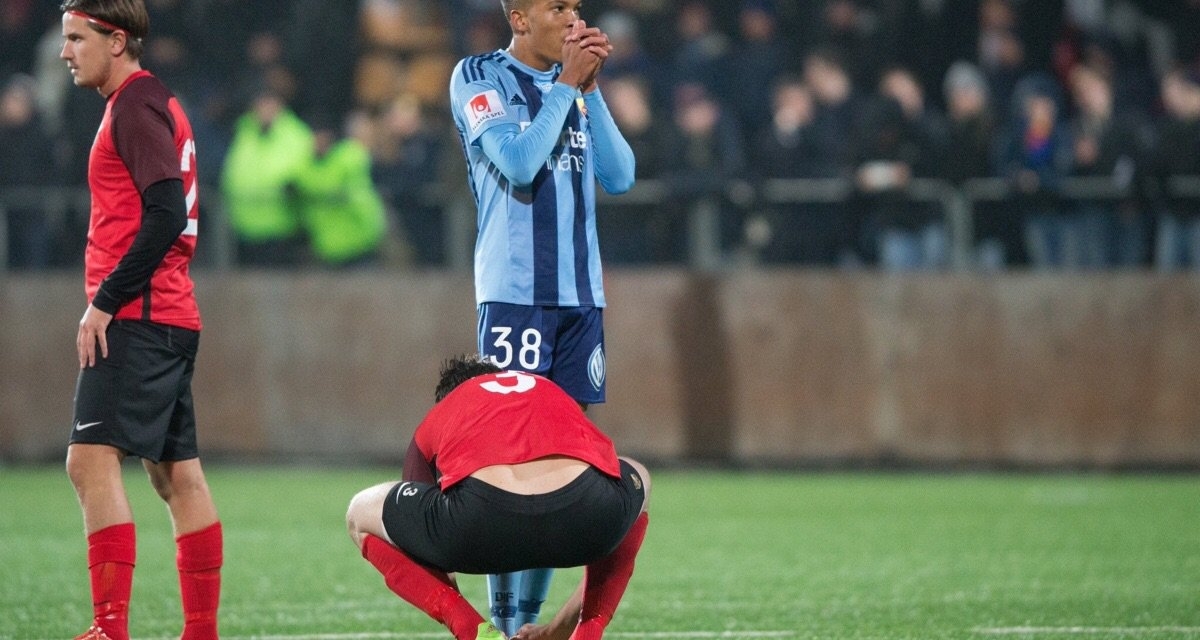 Last week we reported on a young Zimbabwean striker, Junior Zindoga, who was offered a trial stint at Djugarden in Sweden.

The player, who appears to be impressing the team is, however, having trouble adjusting to the weather – the freezing cold weather!

In a Sportsmanship gesture that touched the Internet, the 18-year-old Junior Zindoga on trials in Sweden was so cold that he couldn’t tie his laces during a friendly match; so cold that he had to ask an opponent to do it for him.

Djurgarden is home to Zimbabwean striker, Tinotenda Kadewere. Warriors striker, Nyasha Mushekwi, also made a lasting impression at the club when he played there on loan.