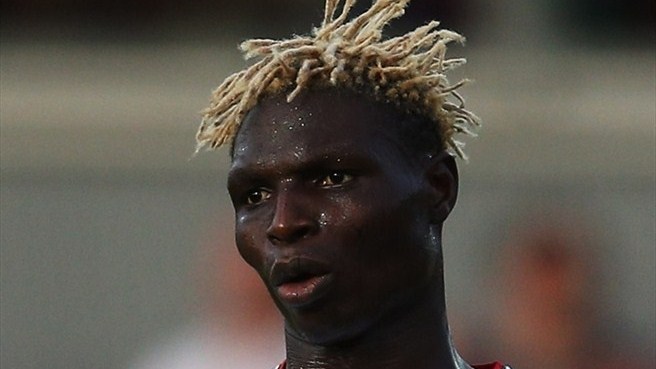 Burkina Faso scored two late goals to oust Tunisia and secure a semi final spot for the third time in their History.

Aristide Bance rose from the bench in the second half scoring the first goal before Nakoulma sealed victory with a quick counter attack.

After a tightly contested first half with nothing much separating the two teams, the game exploded in the second half but no team took their chances.

With the match seemingly headed for extra time, a Tunisian defender was adjudged to have handled outside the box resulting in a dangerous free kick.  A slight touch to Bance on the deadline was struck with venom low on the ground resulting in the opening goal.

Prejuce Nakoulma put the game out of reach with a second goal from a quick counter attack slotting in an empty net.