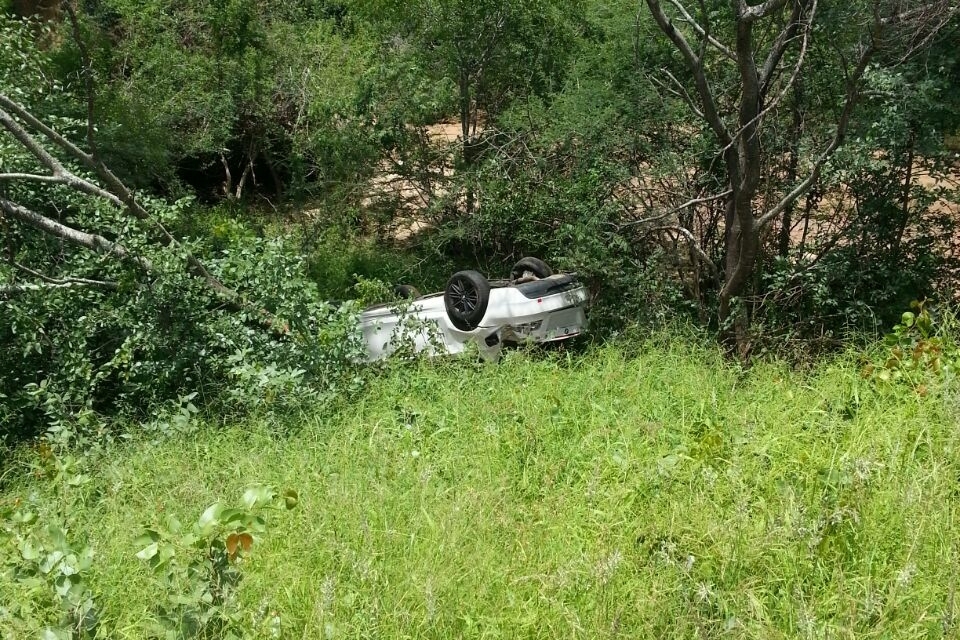 Bhasera escaped the accident unharmed. Bhasera was driving a white BMW which lost control after he hit a pot hole near Birchenough Bridge .A source close to the player said Bhasera was fine and just in a state of shock after his escape. 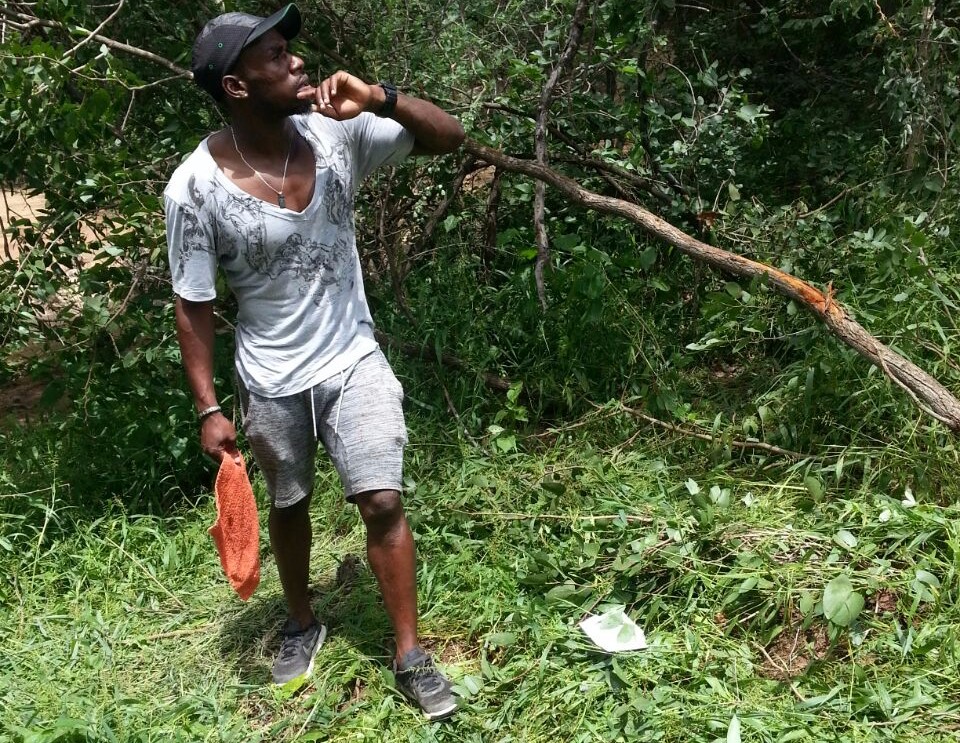 Bhasera was part of the Warriors squad that participated at AFCON 2017 and was returning to his ABSA Premiership side Supersport United. 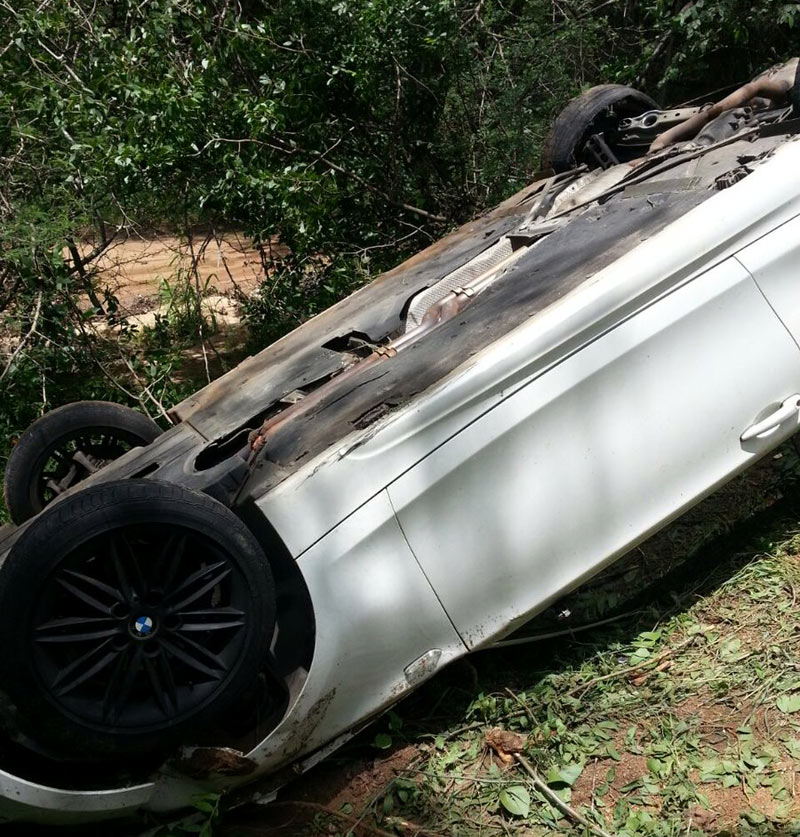