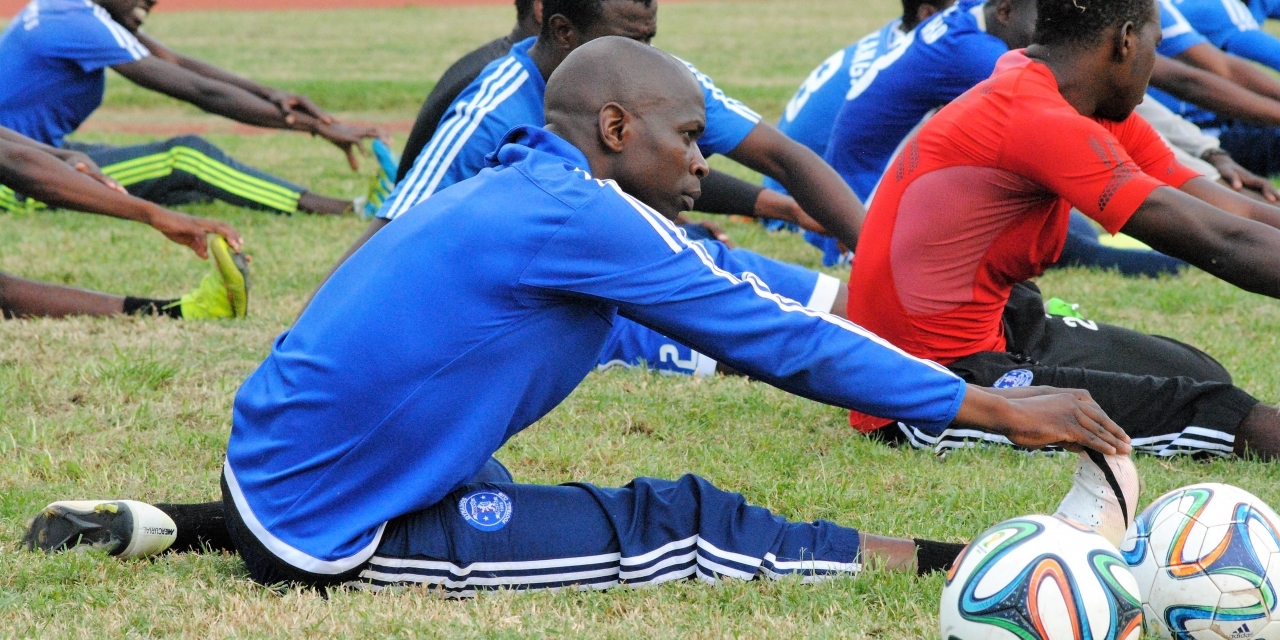 Dynamos coach, Llyod Mutasa, has said Dynamos need a lot of effort to win the premier league this year.

The incumbent said that the Harare giants intend to bring the title home this year. Dynamos last won the Premier League in 2014 under Calisto Pasuwa.

Mutasa is optimistic that Dynamos can win the Premier League this year and restore the glorious years despite being in what critics have called a myriad of challenges. In their recent history, Dynamos have won the premier league for four consecutive years from 2011 to 2014. In the last two years, the league title has been won by Chicken Inn and their City rivals Caps United respectively.

“We have to put a lot of effort considering we have a lot of players who left the club, but still the message is the same to the youngsters [who joined] Mutasa told Soccer24.

‘We’ll try as much as we can to push them to know what is expected of them. “I’m sure I’ll be able to fully talk about our title chances once we have the full squad,” he said.

Mutasa refused to be drawn into the details of his new look Dynamos, stating that he would release details of all their new signings when the squad is complete.

Dynamos lost some of their experienced players at the end of last season. Dominic Mukandi and Godknows Murwira joined Ngezi Platinum while Roderick Mutuma joined Ferraviaro da Beira of Mozambique.

“I think when we ended the season as a team we were getting there. We were at least starting to have a team but unfortunately, we are going to rebuild. But it’s part and parcel of the game [and] we wish those who went away the best of luck.

“As part of football we know some of the youngsters will come in and fill in the void,” he said.

Asked whether the new breed of young players would be able to stand the intensity of the premier league, Mutasa said:

“I think time will tell; even in 2011 and years beyond that, you look at players like Roderick Mutuma who came to Dynamos and in the very same year ended up being the top goal scorer. So with proper management and proper training, I’m sure we’ll get there.