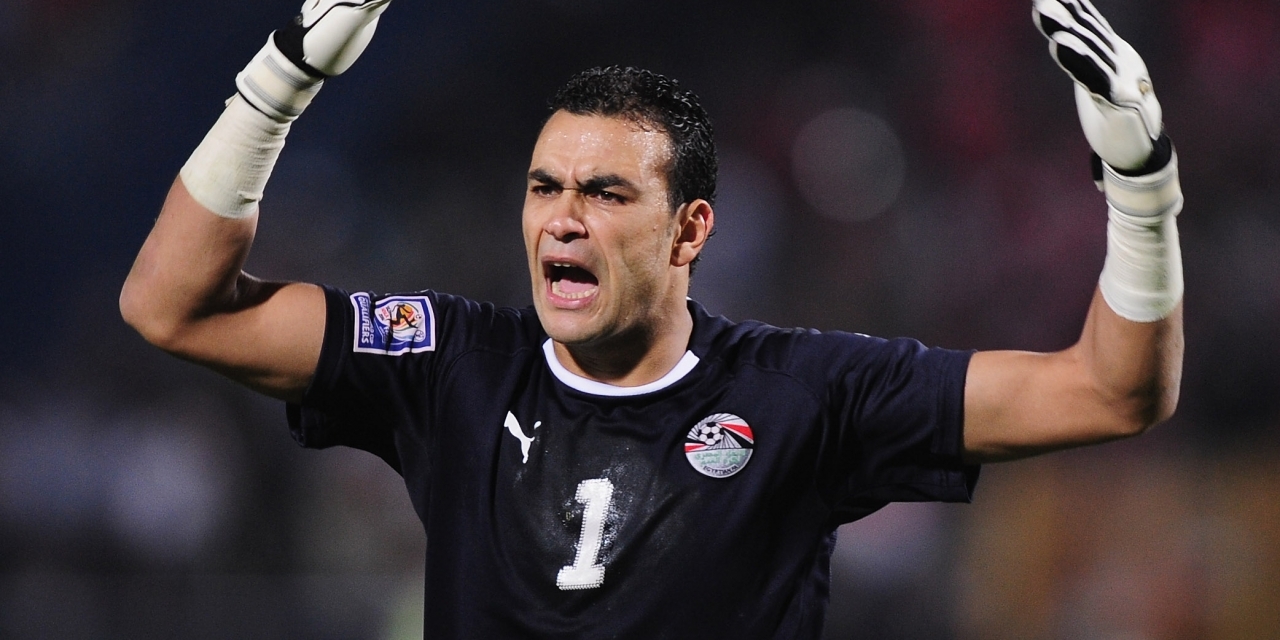 “I played with many generations and the current one has the same characteristics as the golden generation but they lack experience,” he said. “They still can win trophies, gain experience and win this tournament.” he added.

He also said that his main focus is winning the tournament than personal achievements and he believes that’s the spirit he believes will take them through and book them for a spot in the final.

El-Hadary made AFCON history when he became the oldest player to take part in the competition and he is yet to concede a goal in the tournament. He is keen to keep the clean-sheet when the Pharaohs play Burkina Faso in their semi-final clash tonight.