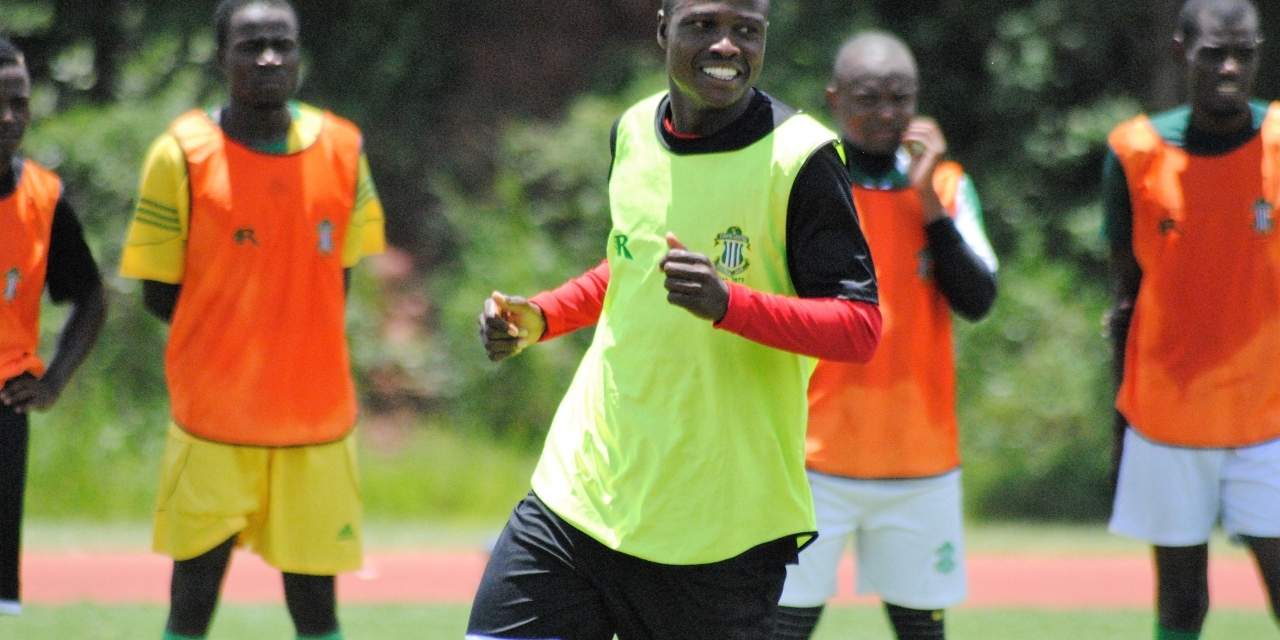 Ronald Chitiyo has said it is his dream to defend the Premier league title with Caps United.

Speaking to Soccer24, the 24-year-old said with the quality of players Caps United have this season, it is a reality and a dream to defend the title with the Harare giants.

“My biggest aim of achievement with CAPS United this year is to retain the league. I think with the quality we have here we can defend [it],” he said.

Chitiyo also said that winning the CAF Champions league with CAPS United is a reality and a big goal this year.

“ . . . and also to win the champions league will be a great achievement for us,” he added.

The former Dynamos midfielder moved from Harare City at the end of last season to join the premier league champions this year.

“My biggest aim of achievement with CAPS United this year is to retain the league. I think with the quality we have here we can defend”.

The 2012 third place Soccer Star Of the Year contender is one of the highly rated midfielders in recent history.

Asked on what a move to CAPS United means to him and his career, he said:

“Obviously, as a player, to play for a big team is a big achievement and I’m happy to be at CAPS United,” he said.