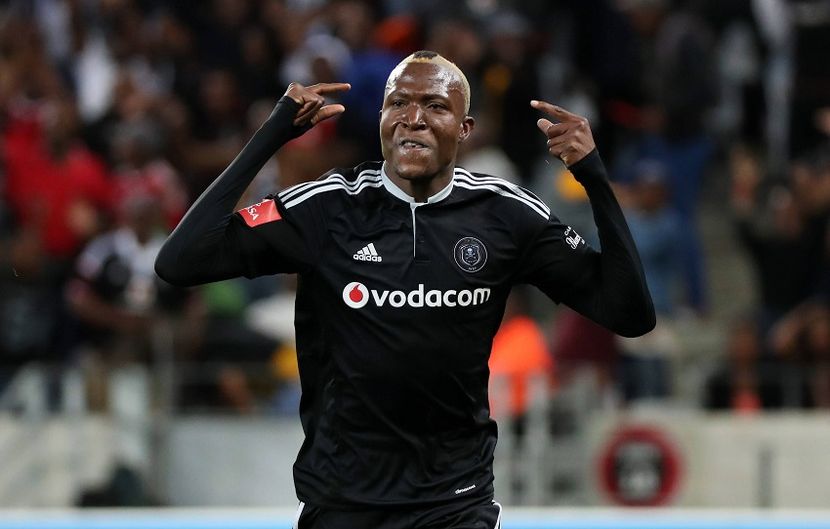 Zimbabwe International striker, Tendai Ndoro, is determined to earn silverware for his club and mark the club’s 80th anniversary in style.

Ndoro has since rejoined his ABSA Premiership side Orlando Pirates from the Gabon AFCON 2017 where the Warriors were bundled out in the first round. He was one of the Warriors scorers.

Speaking to Kickoff.com, Ndoro said he is determined to help the team succeed in the two competitions they are in the running for – the league title and the Nedbank Cup.

“As a big team, we celebrate our 80th anniversary this year and we must celebrate and hopefully win the Nedbank Cup and the league,” he said.

They start the Nedbank Cup campaign with a relatively easy encounter against lower leagues side EC Bees.

The Zimbabwe international has scored 13 goals in all competition for Pirates and is the current league top scorer.

“The important thing we win games as a team. We have got the league and Nedbank Cup to play for, that’s what we want now. As an individual I can’t do it alone, I play with other players, it’s about teamwork, not only me,” he concluded.