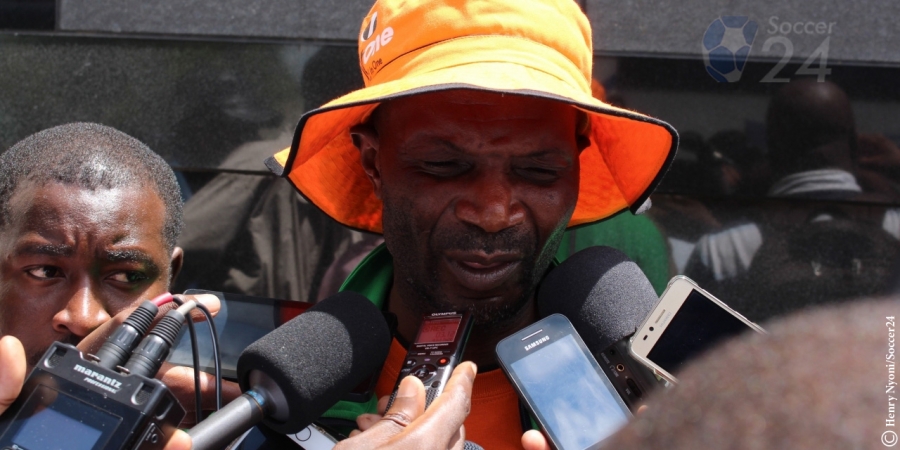 A ZIFA High-Performance Committee that met yesterday at a hotel in Harare is understood to have recommended the firing of Warriors coach, Calisto Pasuwa.

The future of the 46-year-old has been cast in obscurity since the ouster of the Warriors from the 2017 AFCON in Gabon. Reports had suggested that Pasuwa stood to quit the national team job hours after the 4-2 defeat to Tunisia in the last group B match.

As reports of Pasuwa’s resignation went awash, it was widely expected that Pasuwa would announce a return to club football.

Pasuwa, however, upon arrival in Harare, made a U-turn from the resignation comments attributed to him after the alleged meeting at a hotel in Gabon.

Pasuwa’s fate seems to have been sealed in the meeting that analyzed the Warriors performance as well looked at the coach’s report.

“The HPC basically recommended Pasuwa should be fired and [that he] had failed to deliver as the national team coach,” a source told Soccer24.

However, the HPC does not have the final say and can only recommend decisions with ZIFA president Philip Chiyangwa and his executive the final decision makers

In a video released online last week, ZIFA president, Philip Chiyangwa, expressed solidarity with the national football team and said he did not have problems with Pasuwa despite the disappointing early exit from the 2017 continental competition.

“The Warriors qualified and appeared at so many other competitions prior, and [have] appeared at AFCON all courtesy of a good coach in Pasuwa, who is [a] very good coach and has done extremely well for Zimbabwe under difficult circumstances.

“You showed the world that you are a good coach and we have good players and there is nothing to complain about, I am very happy with the way you played and I remain very happy,” Chiyangwa said.