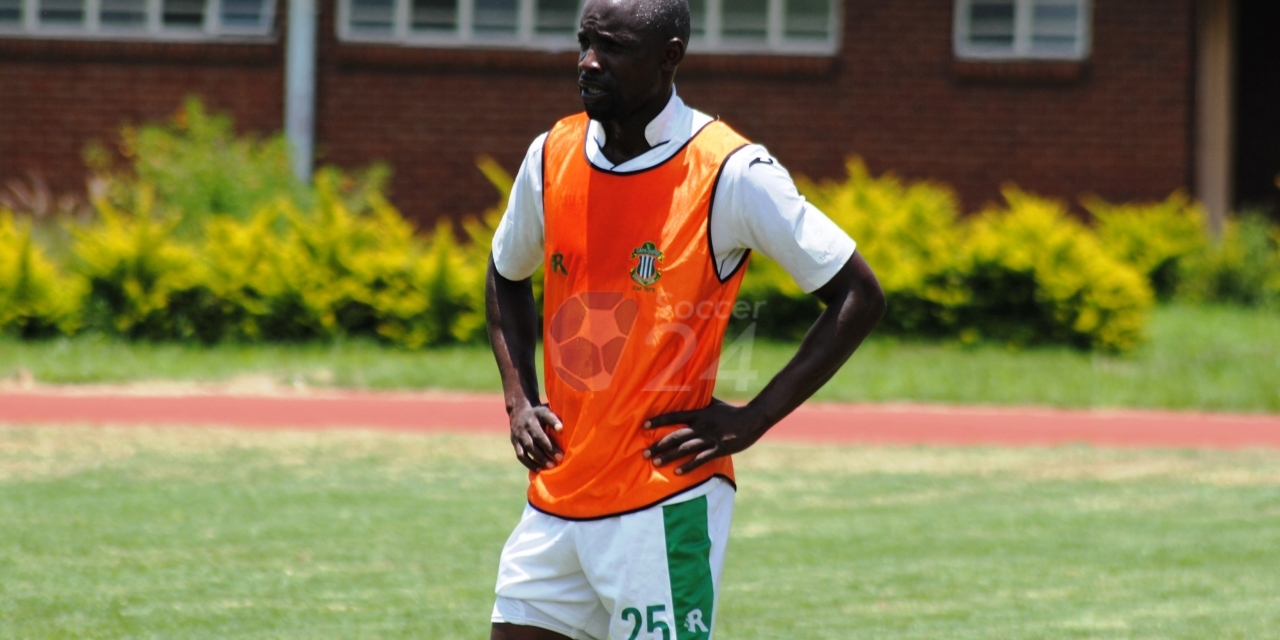 CAPS United striker, Leonard Tsipa, has set a personal target of qualifying for the knock-out stages of the CAF Champions League.

CAPS United play away to Lesotho Minnows Lioli of Lesotho in their opening match of the CAF Champions League group stages on the 11th of February.

“We need to progress to the mini league [knock-out stage]. If you go into the mini-league, as a player, you are motivated, and there are chances for us to get into the final,” he told Soccer24.

CAPS United will target a win against Lioli, after which they will face T.P Mazembe of DR Congo. A win against T.P Mazembe in the new look CAF Champions League group stages will guarantee that United are through to the knockout stages.

Tsipa also said this year was generally meant to be big in terms of their universal approach to competitions.

The 2016 Golden Boot award winner said he intends to stay at CAPS United for the rest of his career.

On working together with new, younger signings, Tsipa said:

“Football is just the same if you are a professional player. [As a team] we just have to adjust the type of play we normally play at CAPS United.”

On retaining the Golden Boot, he said:

“I have to apply what I was applying last season, and also need guidance from our coaches. [Chitembwe] is a very professional coach, he’s helping a lot, not only me but the rest of the team. I think we need to listen to him because he has whatever you need to apply to your career to move forward”.