FC Platinum Back From South Africa 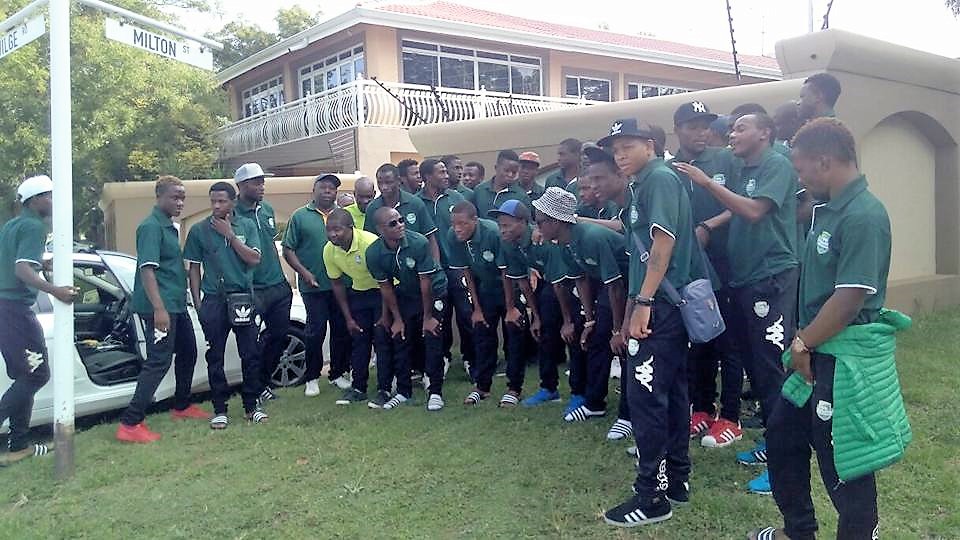 Premier League side, FC Platinum, have returned to the country from South Africa where they had pre-season preparations for the 2017 season.

FC Platinum, who finished second in the 2016 premier league season, will be hoping that the conditioning sessions in South Africa were of benefit as they look ahead to the new season.

“Our pre-season tour was fine. But we did not play matches with any club in South Africa. It was mere pre-season training.

“We had a 1-1 draw against Mamelodi Sundowns in a training session, not in a match,” Chido Chizondo, FC Platinum press officer told Soccer24.

“We went to South Africa for conditioning only, as Mandava Stadium is undergoing renovations. We also wanted to have a feel of what it’s like to play outside the country as we prepare for the new season.”

FC Platinum are scheduled to resume training on the 12th of this month.