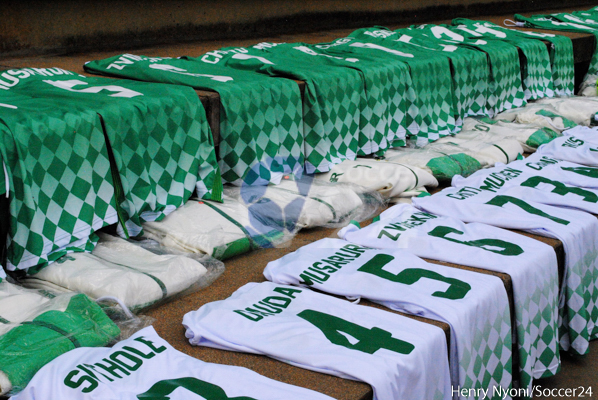 Premier League champions, CAPS United, have officially launched their kit for the 2017 season ahead of their CAF Champions League match against Lioli on Sunday.

The Harare giants unveiled the kit at a ceremony at the National Sports Stadium as the club made final preparations before traveling to Lesotho on Friday morning.

United coach, Lloyd Chitembwe, reiterated that the team will not stray from the objective of being emulous when they face the Lesotho champions. 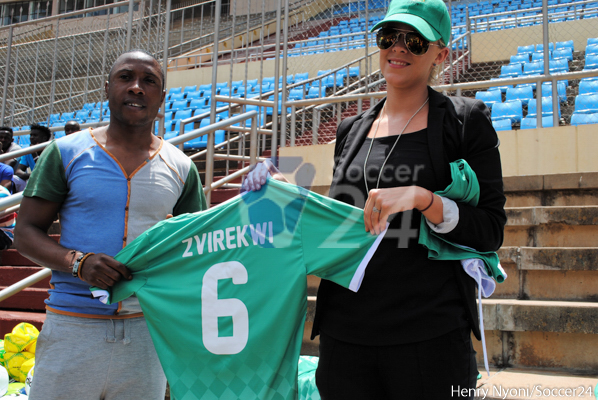 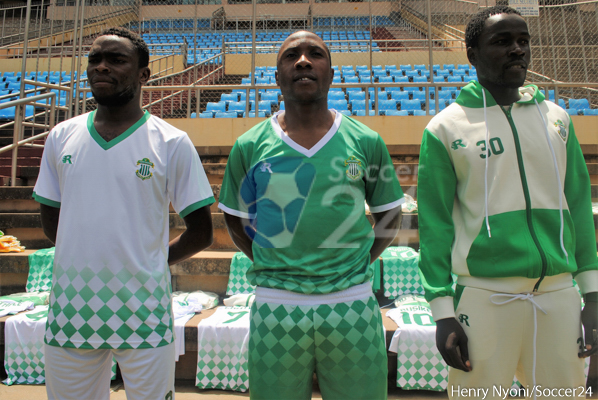 “At this time, Mr. [Farai] Jere has sourced all the payments for the fans, so we are very thankful for getting everything sorted for the game this weekend. But we are working to get more sponsors on board for the upcoming next few games,” she said.