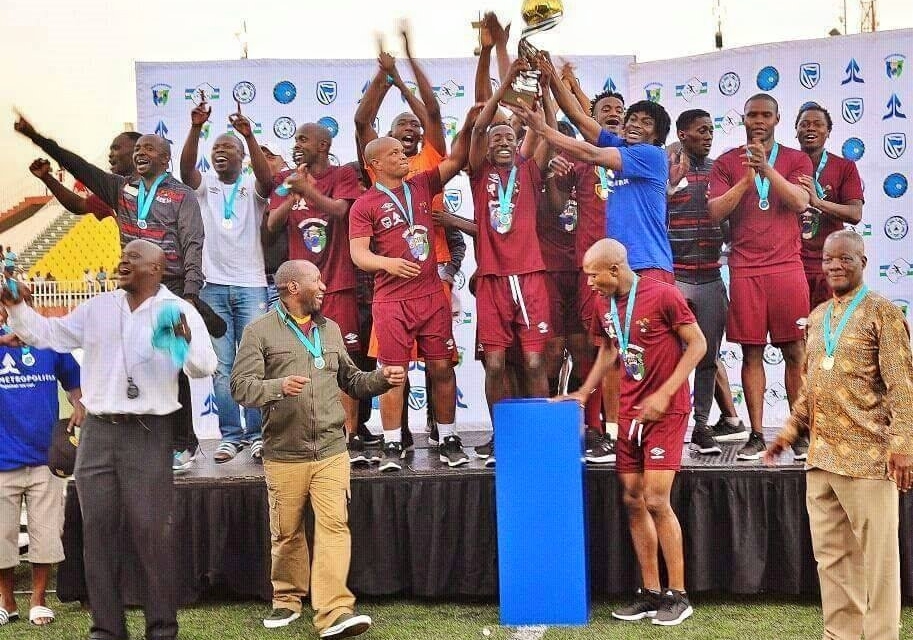 The Zimbabwe Champions will fancy their chances against the relatively unknown Lesotho side.

Tse Nala as Lioli is affectionately known in Lesotho is one of the oldest clubs in the country having being founded in 1934.

They have amassed 5 league titles with 4 of those having been claimed in the last 8 years as the team is on a purple patch enjoying dominance in the 14 team league.

The team currently have in their ranks 4 players in the Lesotho National team. However 3 of the players – Kopano Tsaka, Tsepo Lekhoana and Tsepo Seturumane will miss the Caps United clash following their suspension by the Lesotho football Association (LeFA) for turning down a National team training camp in preparation for AFCON 2019 and CHAN 2018 qualifiers.

Kopano Tseka is a top notch defender in Lesotho and is highly regarded in the football circles, the defender who formed a solid partnership in the heart of the Lesotho defence alongside Basia Makepe at the regional COSAFA Cup last year was expected to lay a similar role in the Champions League campaign.

LeFA funds the participation of the country’s representatives in the CAF Champions Legue including the costs of hosting the visiting team, the six-day camp prior to the match as well as allowances when the team travels outside the country.