ZIFA president Dr. Philip Chiyangwa has spoken for the first time since the sacking of Callisto Pasuwa this week.

Pasuwa was handed his contract termination letter this week with the association indicating they would part ways with him at the end of February.

Despite leading Zimbabwe to their third AFCON appearance, ZIFA’s High-Performance Committee recommended the firing of Pasuwa after a poor campaign in Gabon. The decision was endorsed by the ZIFA Executive Committee. 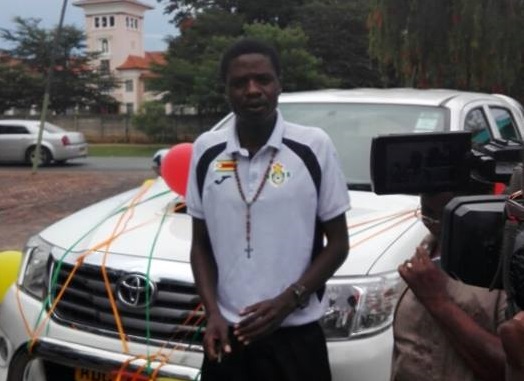 Shadreck Mlauzi has also been fired, revealed Chiyangwa, saying ZIFA are working to quickly replace both Pasuwa and Mlauzi .

“We are looking for new coaches that will not throw the nation into serious embarrassment,” said Chiyangwa at a press briefing at Rainbow Hotel in Bulawayo.

ZIFA are also hunting for a new technical director to replace Taurayi Mangwiro, who has resigned after being offered a job by Triangle.