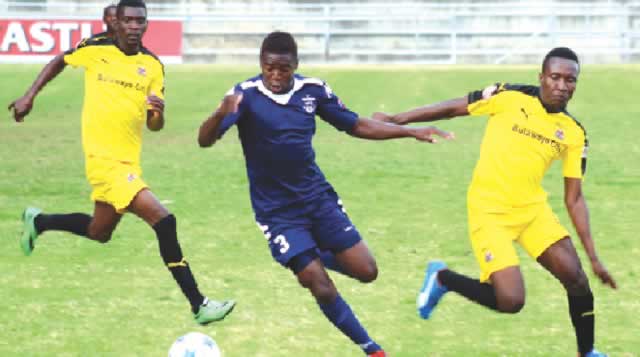 The 20 year old,  has been under observation at the Club with new Roger De Sa giving thumbs up for the player who had gone through another trial stint before the festive season.

Kickoff.com has confirmed the capture while quoting club chairman Farook Kadodia saying there are few issues are still to be ironed out.

“Deal done. Only a few matters to finalize before I make [a public] statement,” Kadodia tells this KickOff.com.

Nguluve was one of the top players in the just ended Zimbabwe Premier Soccer Season in what can be deemed a successful debut for Ngezi Platinum in the top flight league. He was the key man that helped the team land the Chibuku Super Cup earning his side a ticket for CAF Confederations Cup.