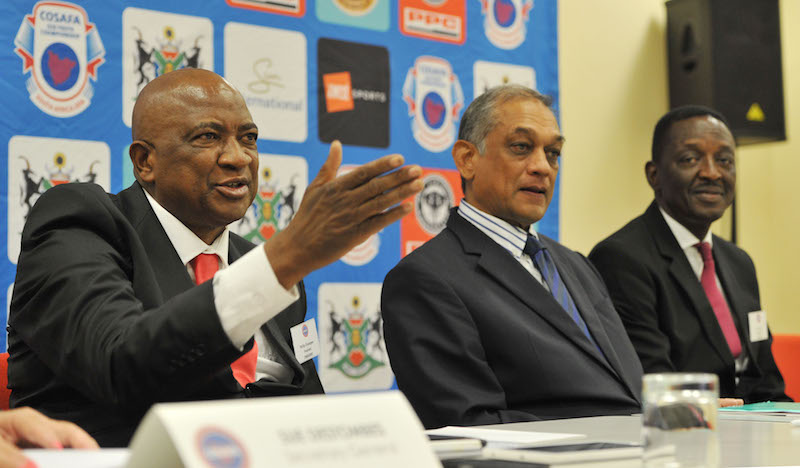 Ahmad who is the Madagascar FA president is set to challenge  Issa Hayatou’s long reign as president of CAF at the elections set for March.

Hayatou has ruled the African game since 1988 and is seeking an eighth term.

A press statement from Chiyangwa following the first meeting of the Cosafa council read:

On the conclusion of the COSAFA meeting of FA presidents held in Johannesburg today the 11 th February 1017,it was resolved :-

– That COSAFA will only support sitting FA presidents, vying for Caf or FIFA elections