Highlanders fans told to discipline themselves before worrying about Mutuma

Highlanders fans have been told to stop worrying about Rodreck Mutuma’s discipline record but rather learn to behave themselves.

Mutuma is on the verge of signing for Highlanders after training with the squad this week. Erol Akbay has already expressed his desire to have Mutuma and has recommended the club executive to speed up the process. 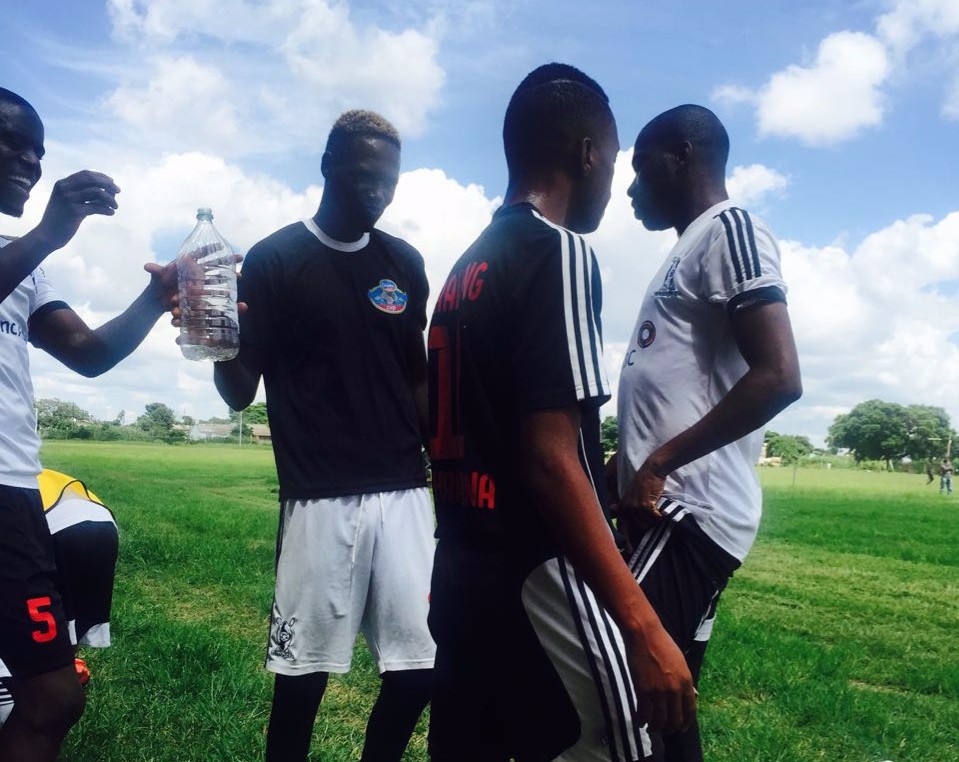 However Mutuma has divided opinion among fans and reportedly some members of the executive who are not sure on whether the often controversial player can add value to the squad especially with his disciplinary record.

However veteran radio commentator and Highlanders member Ezra Sibanda took to Twitter and took a swipe at fans who are questioning Mutuma’s discipline when Highlanders fans have been notorious for ill-discipline themselves.

Highlanders had to pay over $20 000 in fines alone last season after violence by their fans at Barbourfields Stadium adding more woes to the financially crippled club.