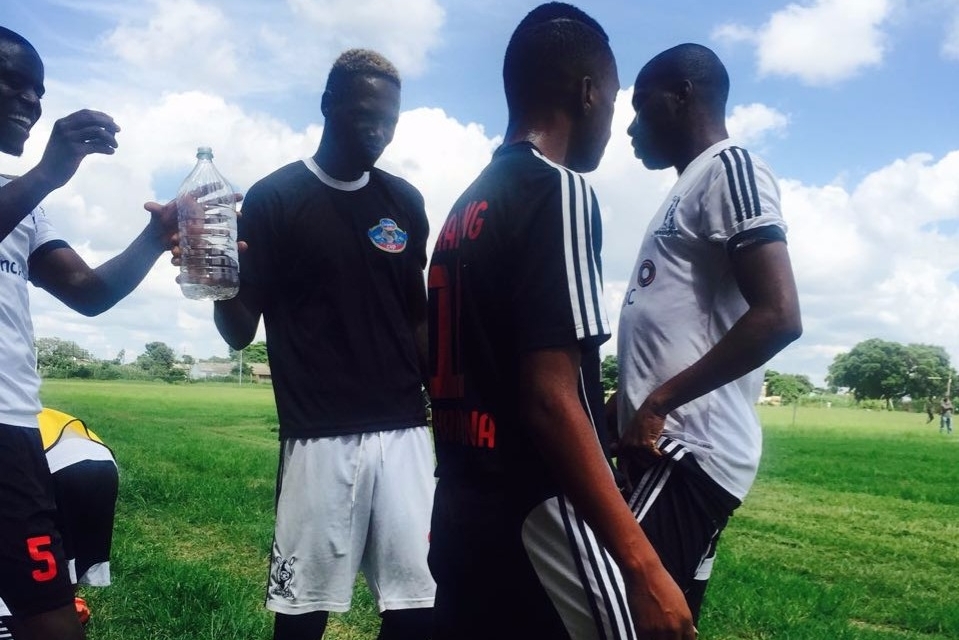 Kutsanzira, who standing in for injured captain Eric Mudzingwa told the members of the media that at the weekly press conference , “As a player I would like playing alongside with Mutuma.

It’s up to our coaches and the executive to decide. He is doing good at training I think he can give us something valuable.”

Mutuma continues to train with Bosso he looks set to soon get a deal together with an unheralded former Border Strikers forward only identified as Denzel.