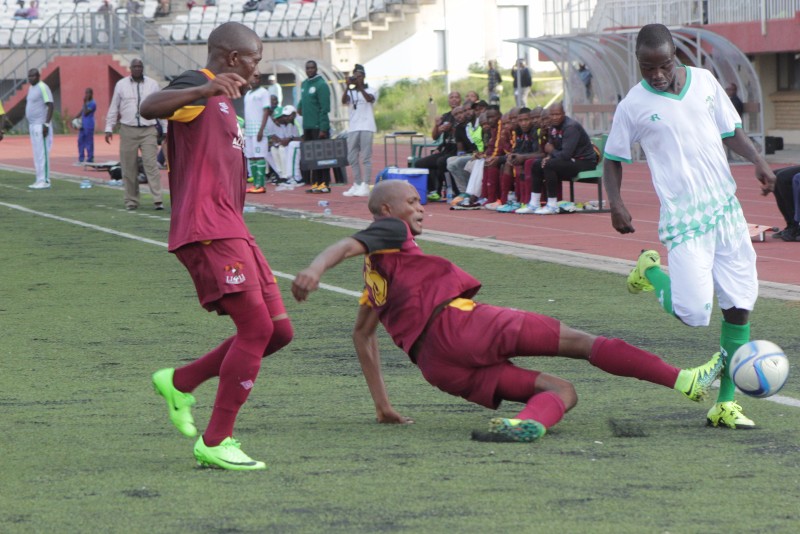 CAPS United take on Lioli in the CAF Champions League at the National Sport Stadium.

61′ CAPS United now in control and restricting Lioli to defending

55’GOAL! Ronald Chitiyo makes its two after another fast break by CAPS United

15′ Tafadzwa Rusike comes close but his shot goes over