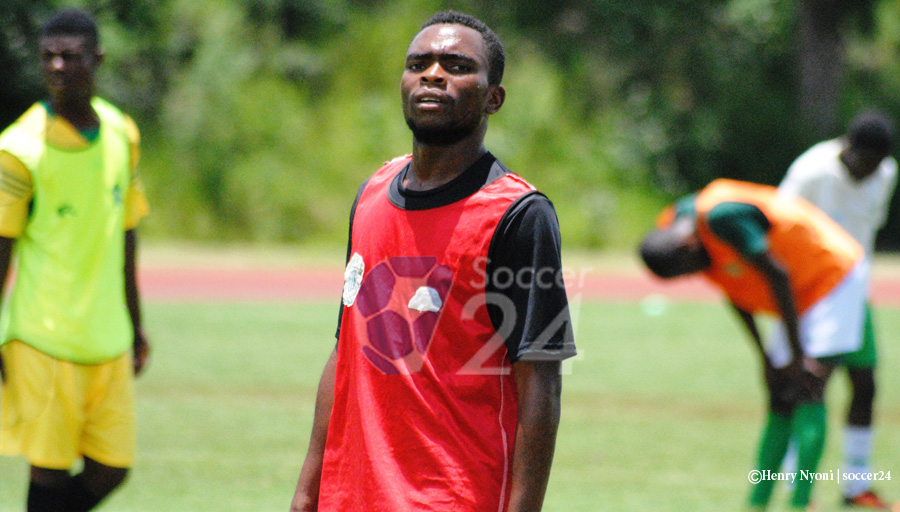 CAPS United captain, Moses Muchenje, was left out of the squad which played Lioli FC in the second leg first round of the CAF Champions League.

Caps United struggled in the early moments of the match as they appeared to decisively miss the services of their 25-year-old versatile playmaker before making a comeback in the second half.

“We have a very good squad, unfortunately Moses [Muchenje] didn’t make [it into] the team today. It’s expected when you have a pool of players that we have, trying to make everyone happy. That is the reason probably he didn’t make it into the team.

“But it’s not only about Moses, it’s about the team. I think at this stage let’s look at the positives. The omission of Moses is not necessarily important, I thought the boys that gave a show today did a very good job for us,” Chitembwe told journalists after the match.

Chitembwe said the captain was neither injured nor suspended as he picked Tafadzwa Rusike ahead of Muchenje, who also did not participate in the 0-0 first leg draw away in Lesotho despite United’s two other midfielders, Joel Ngodzo and Kudzai Nyamupfukudza, being ineligible to play. Muchenje’s latest omission has sparked speculation that there may be more to the recent shenanigans surrounding the captain than meets the eye.