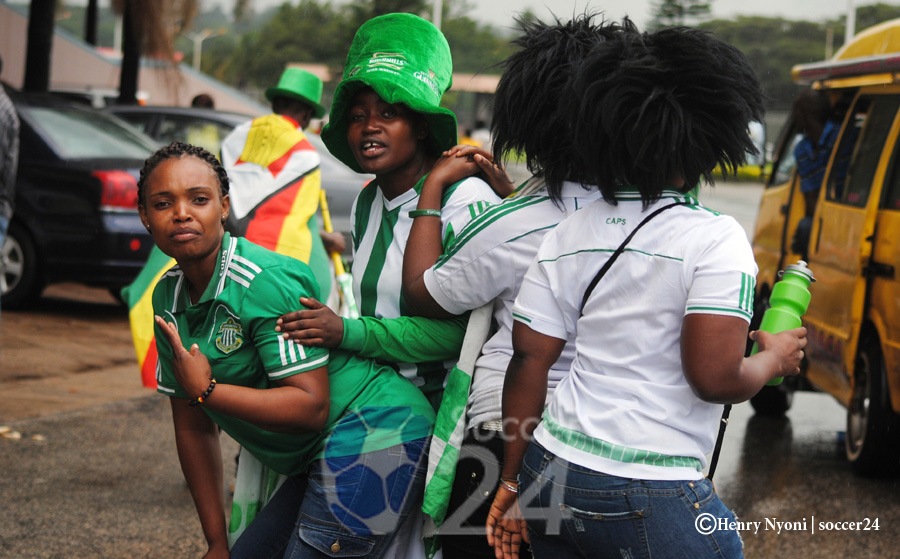 CAPS United finally participate in the CAF Champions League for the first time in over 10 years and the achievement means so much for their hungry fans who have stood by and waited on them unwaveringly in the last decade.

Soccer24 takes you on a journey into the emotions of some die-hard CAPS United fans on how the 2-1 comeback win inspired feelings of hope in Makepekepe, as they are affectionately known, and what the result means for them ahead of DR Congo giants T.P Mazembe away in Kinshasa:

“Today’s win showed that as CAPS United, nothing is going to stop us. What we have seen today is a sign of bigger things ahead because CAPS United is called ‘T.P Makepekepe’ meaning ‘Too Powerful Makepekepe’. T.P Mazembe is now a mere name whereas CAPS United is now a brand. We’ll certainly win” – Papa Jose. 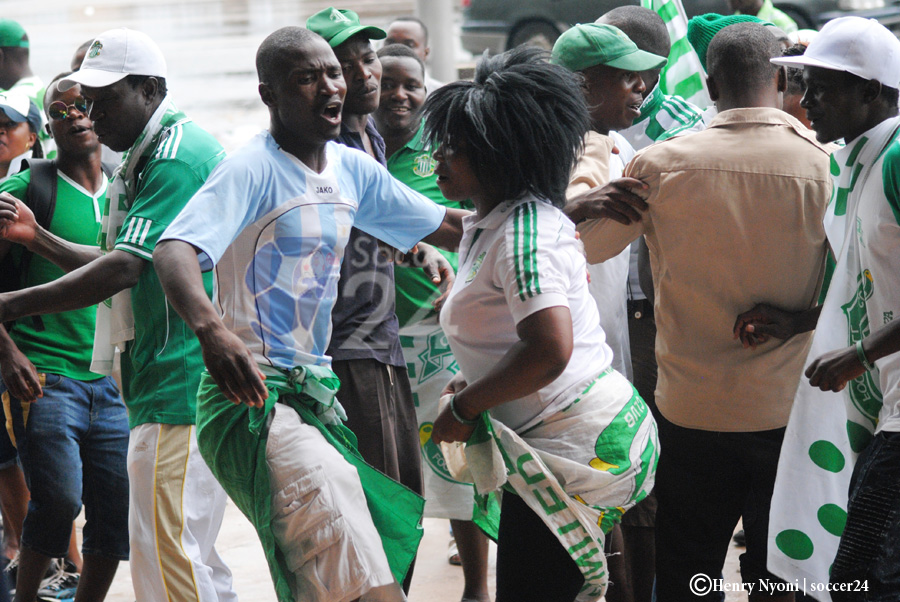 “I’m speechless. I have lots of morale [and] I’m feeling so excited. DRC here we come. We are going very far, even in PSL [Premier League] we are expecting big things” – Lady Sophia.

“I have untold joy [to the extent] that I can’t wait for the DRC [T.P Mazembe] match. There is no [Caps United] match that we will not support in our huge numbers. We will be there in DRC in our numbers” – Nomsa Ncube.

One fan critical of T.P Mazembe posted on social media:

“[Mamelodi] Sundowns did the imposible by beating TP Mazembe 1-0 to win the CAf Super cup on Saturday. So Caps [United] can do the same through hard work” – Kevin Marwisa.

“This is soccer gentlemen, Makepekepe can also pull off a surprise. Caps for lyf ,we a there and we can do it guys” – Punish Kashoma.