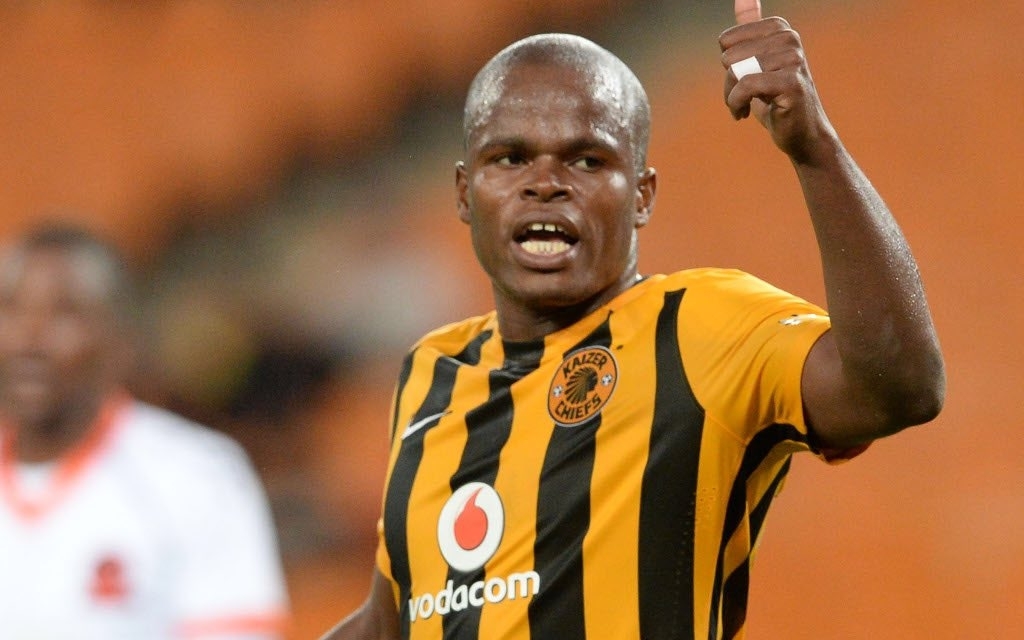 ABSA Premiership giants Kaizer Chiefs are yet to reach a deal with Warriors skipper Willard Katsande.

Katsande has a few months left on his current deal and although negotiations have been taking place a deal is yet to be reached according to the club.

Part of a statement from the club read

“Talks with midfield kingpins George Maluleka and Willard Katsande are ongoing and details of any progress will be conveyed via the team’s communications channels.”

Katsande has been a key figure for Chiefs this season  and has scored 4 ABSA Premiership goals.

Katsande recently made a u-turn on his decision to retire from the national team following a disappointing AFCON 2017 campaign.