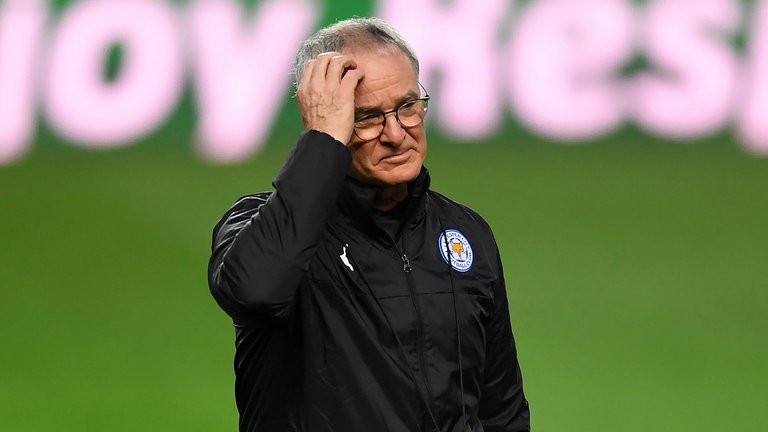 On Thursday night, less than 24 hours after the first leg of their Champions League last 16 tie against Sevilla, Leicester City sacked Claudio Ranieri. The Italian has just released a statement about his dismissal.

It is just nine months since Leicester City surprised the footballing world by winning the Premier League however that has not been good enough to save his job this year. 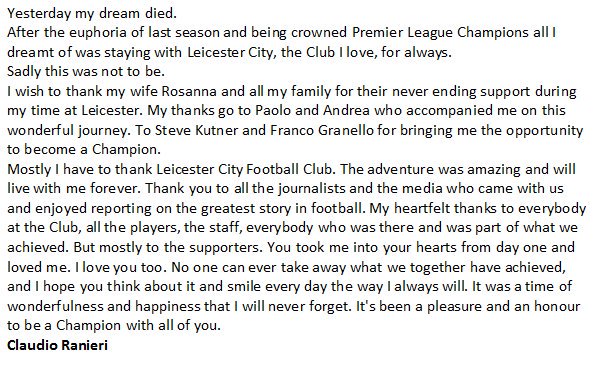