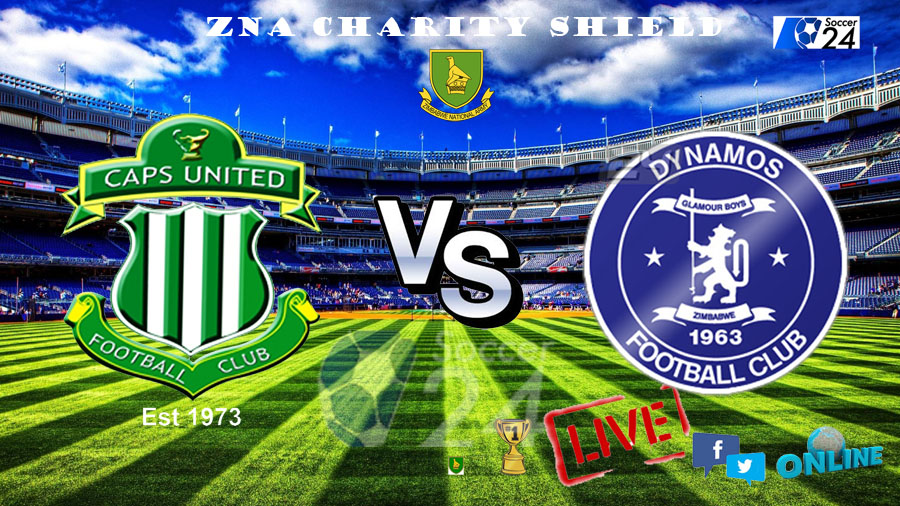 Dynamos, who have not beaten CAPS United in their last three occasions and will be looking to resstore their glamour in the Harare derby. In the previous Charity Shield, Dynamos saw a 3-0 lead being reduced to 3-3 after having lost the first leg 1-0.

Dynamos will look to avoid complacency and will be hoping to capitalize on the pressure facing Caps United, who play T.P Mazembe in the CAF Champions League next week.

The Glamour boys will be fielding a relatively inexperienced side against a confidence oozing premier league winning CAPS United.

The new look Dynamos will be looking to build a fear factor as the overhauled side no longer has likes of Roderick Mutuma, who joined Highlanders last week, Steven Alimenda and Sydney Linyama who have been released as well.

Other notable absentees will be Bret Amidu, who is now at FC Platinum, Dominic Mukandi and Godknows Murwira who joined Ngezi Platinum Stars.

Dynamos captain, Ocean Mushure, said: “Any match against CAPS United is a big match. Even if we were just playing for an empty bottle, we would just always want to beat them.”