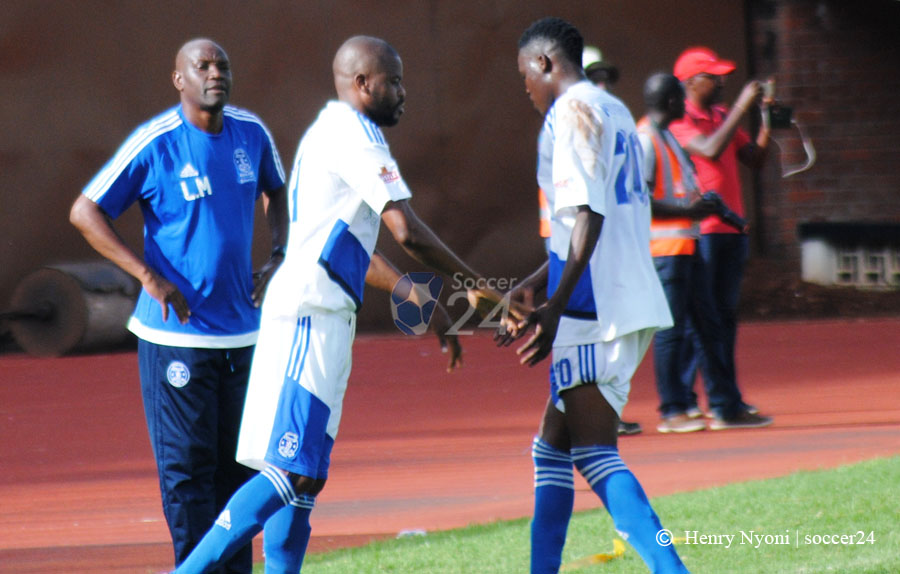 The 30-year-old went out of contract at the end of last season and was linked with a move to Yadah Gunners and Ngezi Platinum Stars.

The very skilful midfielder arrived at Dynamos as a free agent in 2014 but has been unfortunate to have a career blighted by injuries.

The versatile former 2013 Castle Lager Premier Soccer Star of the year runner up has only trained with Dynamos four times this year awaiting contract renewal.

However, contrary to what the team manager said, Mambare said he has signed a one year contract extension.

“It has been resolved. I extended a one year contract,” Mambare said.