Rooney welcome for another spell at Everton- Koeman 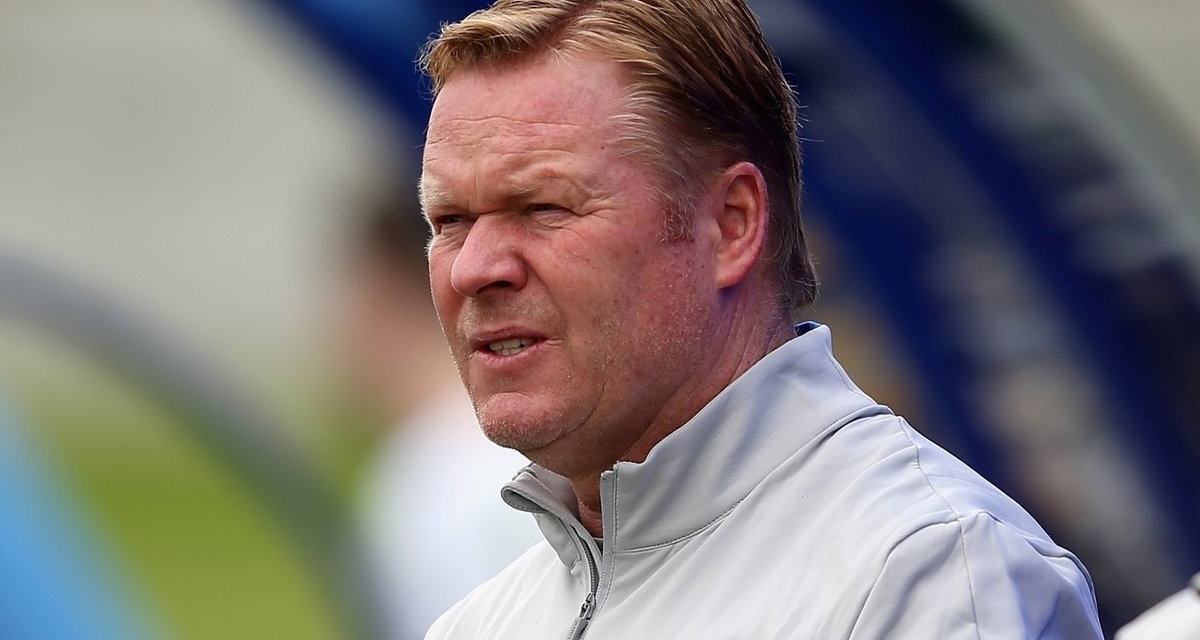 Manchester United’s skipper Wayne Rooney, who has been struggling to have game time has been linked with many clubs especially in China, but has denied the possibility of a switch saying he is happy at Manchester United.

Rooney who joined United from Everton at the age of 17 added the EFL Cup to his list of silverware which they recently won.

Rooney has been linked to China after his long term future remains in doubt, and Koeman the Everton manager has showed his interest to have the superstar back at Merseyside to have another stint with Everton.

“I believe that Wayne Rooney is still playing, at a high level,” the Dutchman told Sky sports. “I think he made a good choice to stay at Manchester United and in the Premier League because he has still got two or three years in front of him to play on a high level.”

“What will happen at the end of the season? I don’t know but in my opinion he is one of the players who can make Everton more stronger.

”… but every player that we at Everton think can make the team stronger is welcome to Everton.”

Rooney featured for Everton when he was 17 and later left for Manchester United in 2014 and there is a prospect that he might consider joining the team that brought him to glory and finish his career at Merseyside.