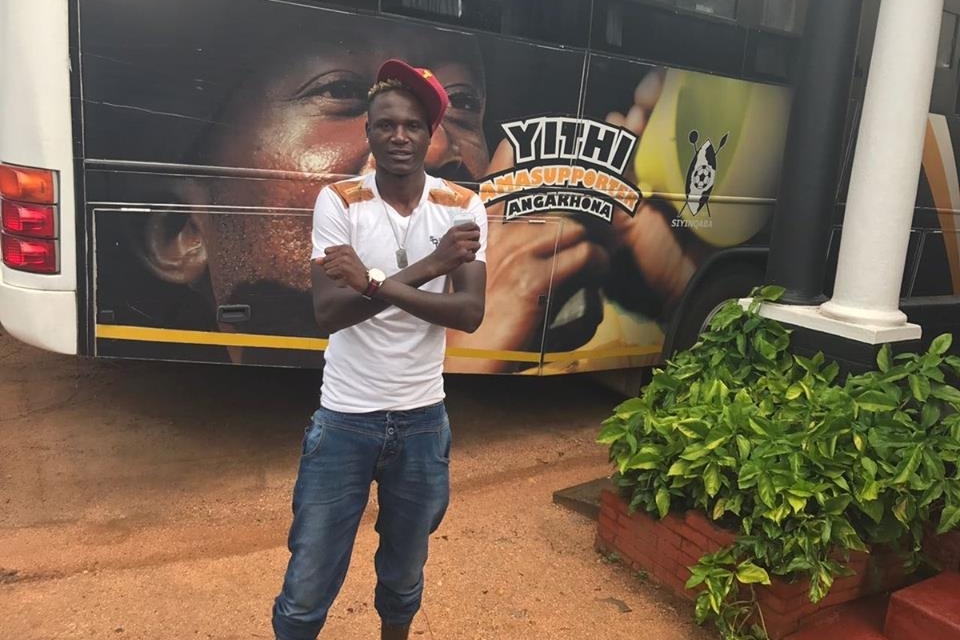 It is not often that an irresistible force meets an immovable object and then for the two to find common ground. And since both entities are antagonistic in nature, one can only expect that there be no consensus reached when it comes to a reasonable resolve.

This can be translated to the recent transfer of former Dynamos striker, Roderick Mutuma, to arch rivals Highlanders Football Club. Though the move itself has been watered down due to his ex employers’ irreconcilable differences with the player and discontentment from the fans themselves, this does not make it insignificant nonetheless.

It has to be said though, that the transfer isn’t much of a football travesty compared to, say, the time Masimba Mambare joined Dynamos which prompted local press to lead with a not so subtle and provocative headline, “TRAITOR!” The same cannot be said for Mutuma, and it is not much of a surprise for a man affectionately nicknamed “Matsvina”. We have seen players move across town to join rivals, so it’s not much of a revolutionary feat in football. Luis Figo and Carlos Tevez did it, and the world didn’t end, nor did humanity find the cure for cancer.

After 10 years in which Dynamos have been a constant thorn in Highlander’s flesh, one could argue that Mutuma has joined the “winning team” with the jinx being finally broken last season in emphatic fashion. The Bulawayo side had to wait a decade to deliver back to back home and away wins, which (for the sentimental) happened to coincide beautifully with having the same amount of points (10) which separated the two rivals by season’s end.

Highlanders fans might not be too fond of Mutuma, not because he used to plague their team with a dozen of goals, but merely because of the team’s rivalry with his former paymasters. There is definitely reason for Bosso fans to be wary of the 28 year old striker; his temperamental attitude often overshadows his actual footballing ability. The man has a knack for attracting controversy which in any other setting would make the front pages more than the back of it.

However, there is always a silver lining – or more aptly, a tinted ginger line, in this case –  on every dark cloud. Highlanders did not purchase a no-talent-sugar plum eating and man-choking savage, they actually got a decent footballer. His best days may as well be fading, but he wields a priceless relic in the form of experience which can help nurture the young guns coming up within the team’s ranks and manager, Erol Akbay, certainly knows that.

CAPS United manager, Lloyd Chitembwe, applied the same model with Leonard Tsipa last season to devastating success and though this is not the ultimate blueprint to winning the league, it is certainly a step in the right direction for a team who lost arguably their two best players last season in the form of Bruce Kangwa and Knox Mutizwa. With a relatively young squad at his disposal, it is no surprise that Akbay endorsed this transfer. His most promising protégé, Prince Dube, arguably one of last season’s breakout stars would benefit surrounded by the combined experience of seasoned strikers in Ralph Matema and new addition Roderick Mutuma.

Ask any Highlanders fan what went wrong last season after they emerged as potential dark horses with almost half a dozen of games left to play – goals, the lack of. And a similar trend will likely occur. Despite playing some of the most aesthetically pleasing football in the country, Akbay’s men just weren’t lethal enough in front of goal when it mattered. The back to back defeats against Tsholotsho and Platinum FC respectively were so damaging that Highlanders’ title challenge sadly tanked.

This move might not be the most enticing amongst Highlanders fans but it is one that gives hope. After being unceremoniously cast out of his former club, similarly with South African club Bloemfontein Celtic, this is not a man just looking for another paycheck, but a two time league champion looking for redemption for himself as a player. This is where Highlanders fans will put their hope in as they continue their rebuilding under Eroy Akbay’s stewardship.

*Got an opinion you want to share? Get in touch by sending us an email on info@footballzone.co.zw or send us a message on our Facebook page, we would love to hear from you!

Disclaimer: The views and opinions expressed in this article are those of the author and do not necessarily reflect the official policy or position of the agency of Soccer24.