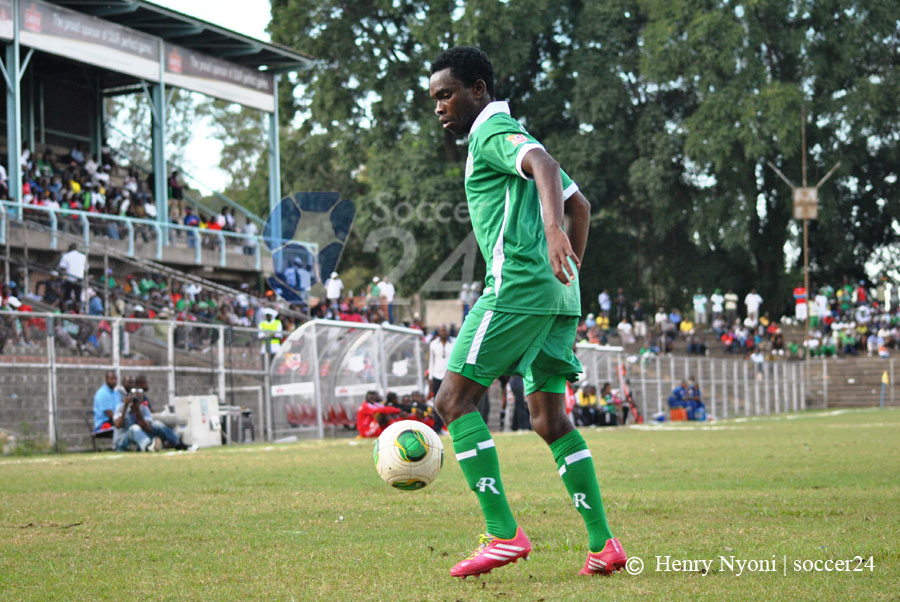 The 25-year-old midfielder said that the club is ready for the challenge and will implement the tactics which they used to upend former premier league champions Dynamos recently.

“That win showed us that we are on the right track and looking at the TP Mazembe game next week, we’ll try and implement some of the things we learned against Dynamos”, Muchenje told Soccer24.

Muchenje has, however, of late played a bit part role in the CAPS United line up and has not started in several games after facing intensified competition for places. He came on as a second half substitute in their win on Sunday.

Meanwhile, CAPS United coach, Lloyd Chitembwe, has said that everyone has an equal opportunity for selection ahead of TP Mazembe and that his guns are all perfoming well as he rotates them.