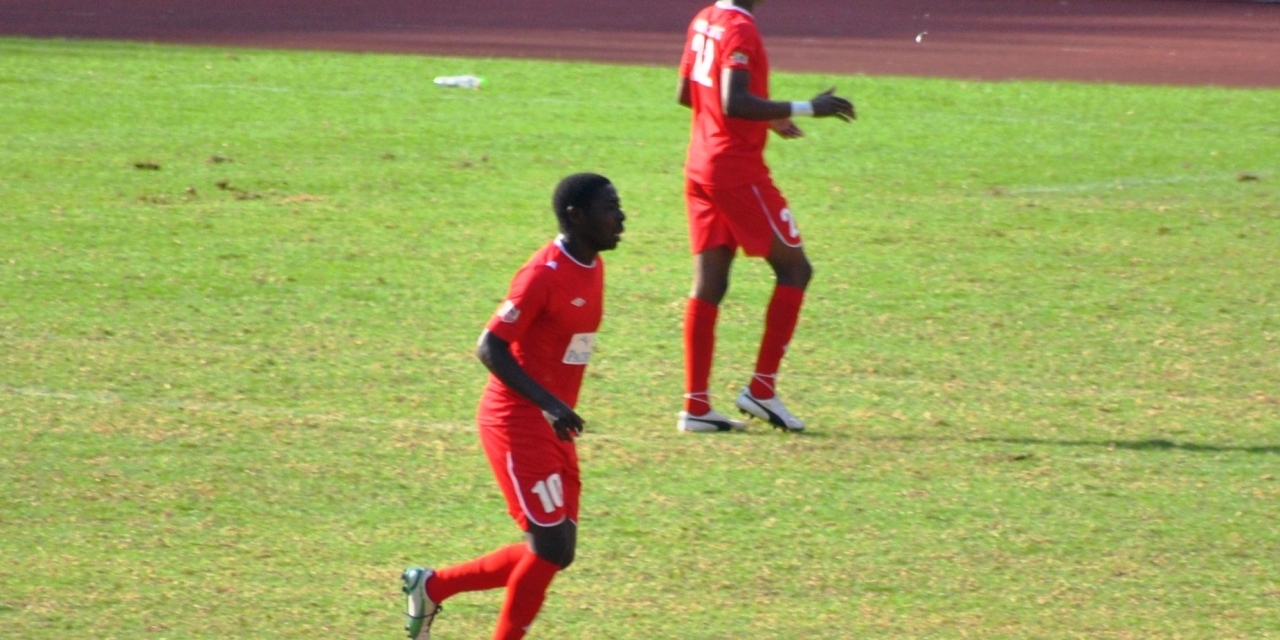 Black Rhinos will fight to stay in the Castle Lager Premier League amid complications which have weighed them down previously, third assistant coach, Jack Mtandagari, has said.

Black Rhinos were promoted into the Premier League from the division one after winning the Zimbabwe Football Association (ZIFA) Northern Region Division One league.

“Our mission firstly – of course it’s not our maiden season in the premiership – we intend to cement our position and be permanent members in the premier soccer league,” he said.

Rhinos were relegated at the end of the 2013 season and have bounced back three years later after the ZIFA resolution to relegate two teams from the premier league and promote four teams from the four division one leagues.

Mtandagari said that winning the premier league this year would be a distant reality.

“We are not fighting for any honours [yet] but we are not there just to make up the numbers. We are there to be competitive and possibly be among the top five,” he said.