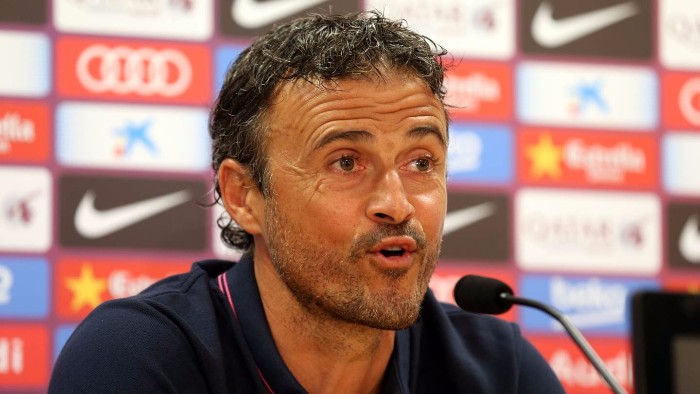 Barcelona manager Luis Enrique has announced he would be leaving the club at the end of the current season after three years in charge.

It’s a very difficult decision for me ,one I’ve thought about a lot ,but i think I need to be true to myself and fair to my way of thinking.

The moment has arrived. I’m announcing it . ‘The reason I live my work looking for soluation and it gives me little time to rest.

During his first two years Enrique clinched eight trophies including the league,cup and champions League treble becoming only the eighth coach to achieve that in Europe.