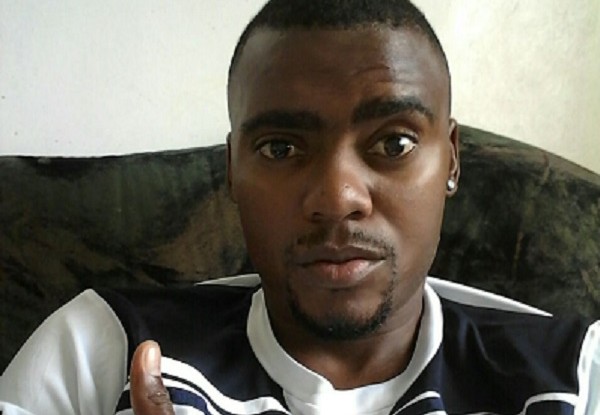 Buale started training with Highlanders last week and made an immediate impact on the Highlanders technical team who recommend his signing to the executive.

He joins on a one year deal.Buale had come highly recommended by his handlers with Highlanders chairman Modern Ngwenya saying he was an impressive striker.

Buale is set to form a partnership upfront with another new signing Rodreck Mutuma who recently penned a new deal.

The new signings will ease Erol Akbay’s concerns after he had targeted the attacking line as the main department that needed strengthening ahead of the 2017 league season which is likely to kick off early next month.