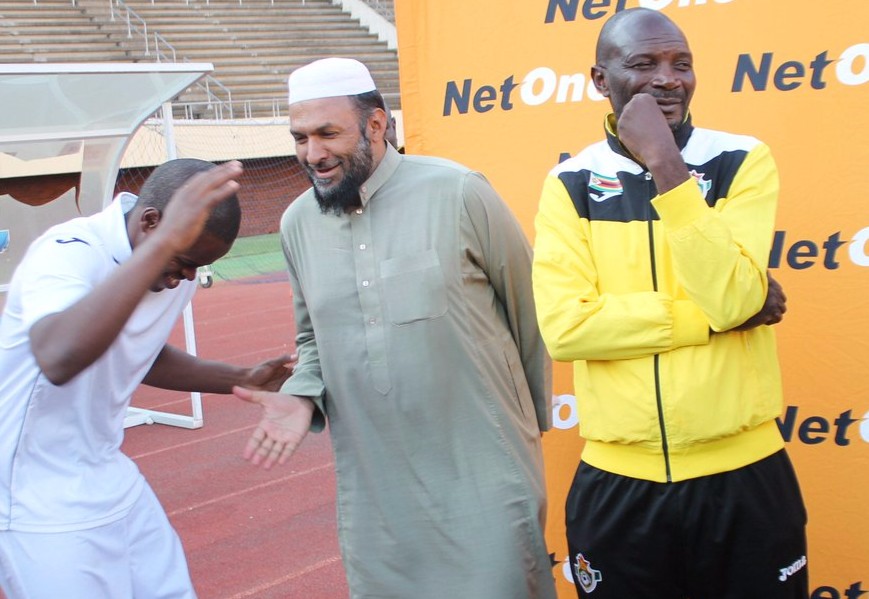 Shariff Mussa has resigned from the Warriors team manager role after a four year stay.

In a letter addressed to ZIFA president Philip Chiyangwa, Mussa said religious, business and family reasons were behind his resignation.

“It is at this juncture that I would want to realign and refocus towards the development of my family and my business that had been forced to take a back seat during this ride [as Warriors team manager]”, read part of Mussa’s resignation letter.

Mussa also paid tribute to ZIFA and in particular Philip Chiyangwa for affording him the chance to serve the national team.

ZIFA have indicated they are still making consultations for the Warriors head coach  and will advertise the vacancy in due course and will appoint  a new national team set up as well.