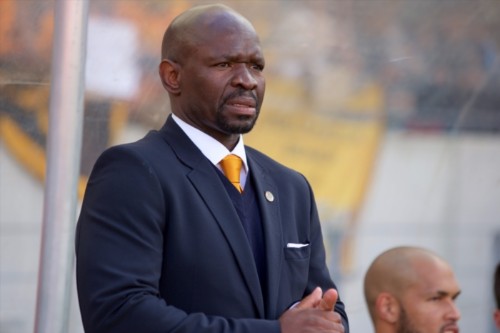 Kaizer Chiefs head coach Steve Komphela has defended Willard Katsande after he missed a penalty in the 1-1 draw against Orlando Pirates.

Katsande had a glorious chance to seal the win for Chiefs in the 82nd minute but his poor effort was saved by Pirates keeper Benson Mhlongo.

Speaking after the game Komphela said, “But players miss penalties, he is just missing it at the wrong time.

‘Penalties are missed by a lot of players, we have seen the Roberto Baggios and Beckhams and all that. It is unfortunate.