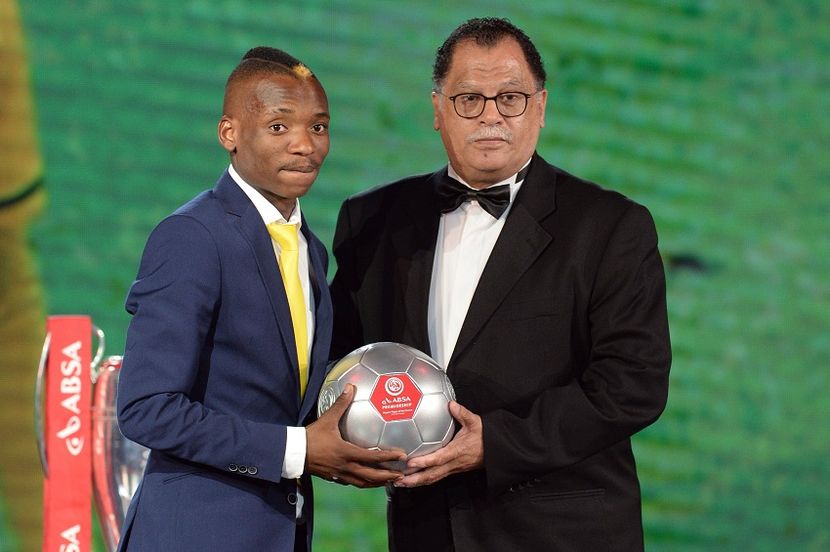 South African Football Association (SAFA) president Danny Jordaan has pulled out of the upcoming CAF elections for Africa’s representatives for the FIFA council that are set to take place at the CAF congress.

Part of a letter from CAF read: 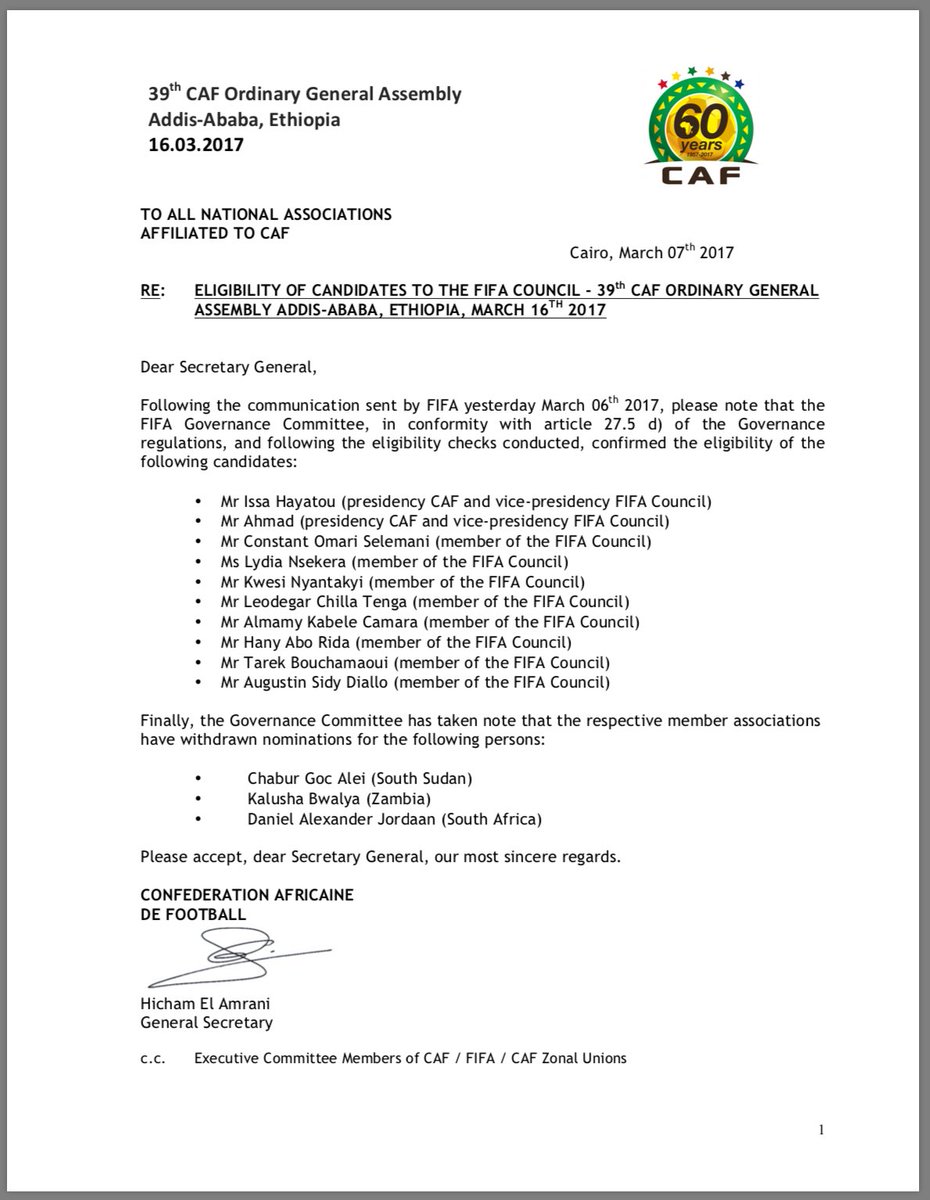 Its the second time in recent months that Jordaan has decided to pull out of an election , the SA boss pulled out of the Cosafa presidential elections at the last minute.

One place is reserved for the winner of the Caf presidential election and another for a female candidate.