Pfumbidzai Back To Fitness 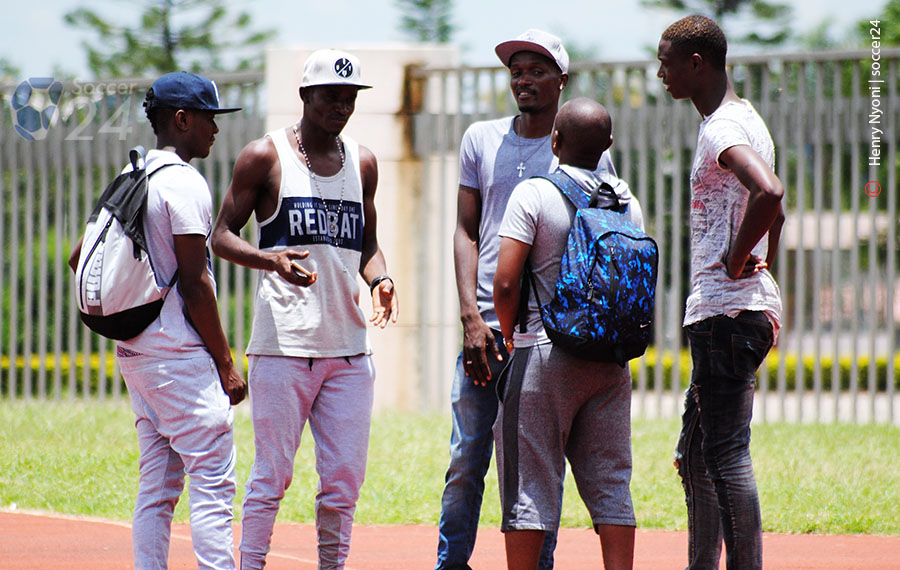 CAPS United full back, Ronald Pfumbidzai, is back in the squad after a knee injury which sidelined him during the Commander Zimbabwe National Army’s (ZNA) Charity Shield against Dynamos last week.

The 22-year-old limped off with the injury in the dying stages of the CAF champions league first round firts leg match against Lioli in Lesotho in early February.

Pfumbidzai missed the 3-1 Charity Shield victory despite coach Lloyd Chitembwe having insisted that the fullback was back to fitness ahead of the match.

CAPS United doctor, Cosmos Chirimberi, is quoted by a local daily, NewsDay, as saying: “Ronald is okay now. He is fully fit and will be part of the travelling squad.”

Pfumbidzai’s timely return will be a major boost for Chitembwe as CAPS United as they take on T.P Mazembe in the preliminary round first leg match of the CAF champions league away in Lubumbashi.