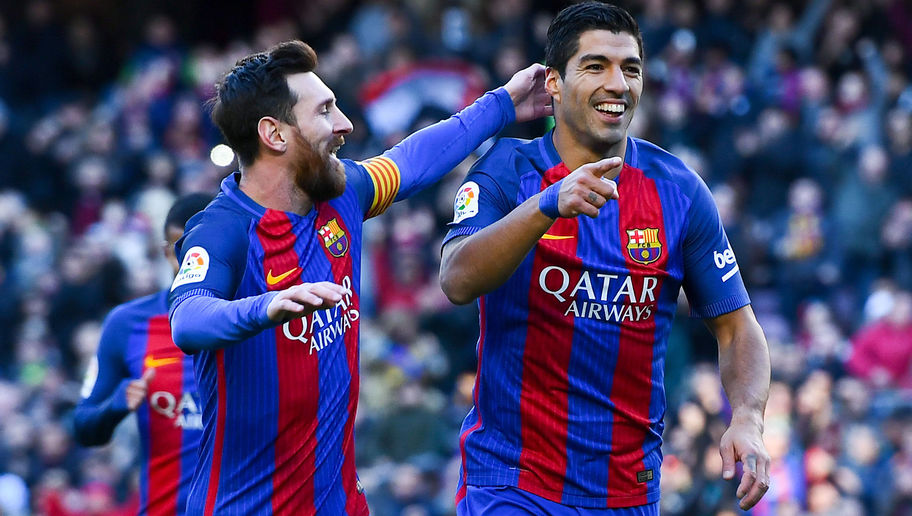 In what promises to be another thrilling night of Champions league action, Barcelona will set to overcome the deficit of four goals at the hands of PSG at Camp Nou tonight while Dortmund need to fight back against Benfica

Barcelona will make history if they manager  to come back from such a deficit and progress, in the Champions league.

Barcelona are facing a possible elimination after succumbing to a humiliating defeat at the hands of PSG back in France.

Goals from Angel di Maria, Julian Draxler and Edison Cavani were enough to hand damage to the Spanish Side.  However the players seems to be optimistic and they have vowed to give their all to overcome defeat and progress to the Quarter finals.

In their 8 previous Barcelona have had the upperhand having won 3, drew 3 and losing twice.

The Portuguese outfit were 1-0 victors in Lisbon a fortnight ago and will play the Germany side knowing that a goal will put them in a strong position to qualify for the next round.

Dortmund will have to do without Mario Gotze and Sebastian Rode are out because of sickness and groin problems respectively.

Marcos Reus will also not feature due to a hamstring injury suffered at the weekend when they played against Bayer Leverkusen.

The Visitors will also miss the service of Ljubomir Fejsa and Filipe Augosto who suffered ankle problems in the past few weeks.