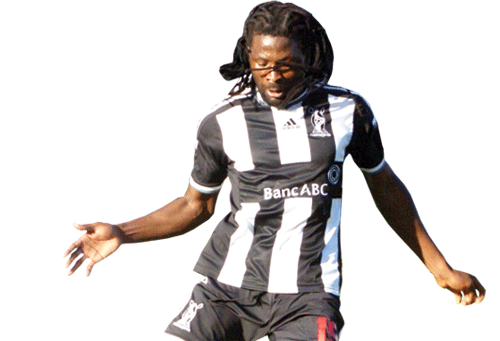 Former Highlanders captain, Felix Chindungwe, has surfaced at Tsholotsho FC ahead of a potential move.

Tsholotsho FC believe Chindungwe’s addition will add experience to their squad after he was offloaded by Bosso.

“They have been training with us for the past two weeks. They will be part of our squad and we are in the process of registering them with PSL,” said Tsholotsho FC chairman, Mlamuli Phiri.

Dulivhadzimu attracted big crowds during Border Strikers brief stay in the league last season and Tsholotsho are keen to bring back league action to the border town.